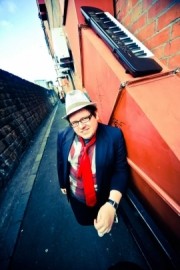 Friz Frizzle is a self-described Songruiner. Armed with a piano, he takes the songs you know and love and messes about with the lyrics until you don't want to know or love them anymore. He has taken this show to the Edinburgh Festival Fringe every year since 2012, to sell-out shows and rave audience reviews. 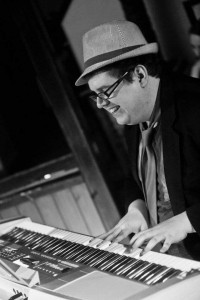