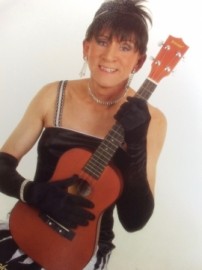 Lady Windermere sings and plays Pop/Rock Guitar - but with comedy! She loves performing anything with a good tune, including Abba, Queen, Country Rock, and can turn out a good rock guitar solo when required!
: 07740 20XXXX Click here to reveal
full number

When contacting this member, please state that you are viewing their Entertainers Worldwide profile.
Request a Quote
Share this Page:
Profile Views: 972
Report this profile

Ruby has performed professionally for over 20 years in all kinds of venues. She generates a happy atmosphere at your special event. 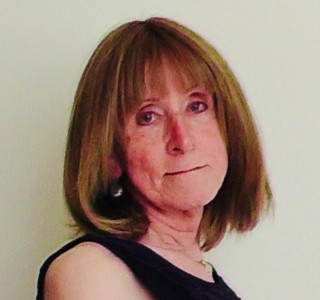 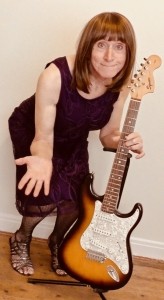 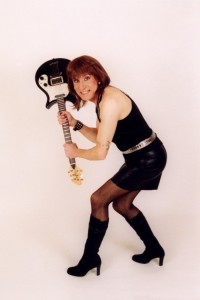 Ruby has performed professionally for over 20 years in all kinds of venues throughout the UK. Anniversaries, Birthdays, Weddings, Pubs, Clubs, Theatres, Cruises have all been performed in by Ruby, who loves to get her audience involved. One way she does this is a comedy song duet with a willing guest. She generates a happy atmosphere at your special event and her comedy if Family-Friendly.