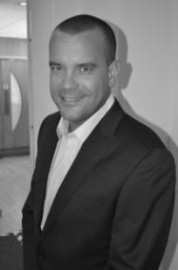 (no reviews)5.0
Country: United Kingdom
Based In: York, North of England
Performs: Worldwide
From: Contact

Les Gibson was voted "Comic of the year" at the tender age of 26 by the Liverpool Echo Newspaper.He is known on the After Dinner circuit as The Man Of A Thousand Voices. Based in North of England, suitable for Corporate Events, as an After Dinner Speaker & more.
Request a Quote
Share this Page:
Profile Views: 909
Report this profile

As an After Dinner Speaker or corporate comedian and entertainer, just close your
eyes and you would think you were in the room with the real person. Les is an
unbelievable sports speaker and sports impersonator with the likes of Beckham,
Shearer, Keegan, Hansen, Fabio Capello, and Sir Alex Ferguson to name but a few
and together with a mutitude of soap characters including Corrie stars such as
Kevin Webster, Roy & Hayley. Television favourites Gordon Ramsay, Ant & Dec
Louis Walsh, Jedward, Lord Sugar and Sky One's hard man Ross Kemp, all tied
together with link gags and observa ... tions ensures that it all adds up to a hilarious
night of comedy. Because of his voice accuracy Les is also in great demand as a
voice over artist.

Les has also worked alongside Julio Inglesias & Gladys Knight at The Royal Albert Hall in London, he
has also performed in all the top theatres throughout the UK whilst on tour
with The Stylistics, and appeared at the Liverpool Summer Pop Festival with Michael Buble' & Diana
Ross, to a sell out audience of 4,500 people.
Les Gibson has a close association with the "Celebrity Golf Tour" hosted by major British Plc's,
including B&Q,
Comet, Woolworths, Chico Toys, and British Airways
Les Gibson has appeared at Sports Dinners the length & breadth of the country and has worked
with
s ... uch sport legends as, Jack Charlton, Gordon Banks, Phil Thompson, Alan Hansen,
BruceGrobbelaar, and Many more. 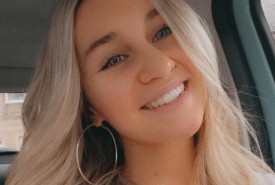