You are contacting Peter Abrams 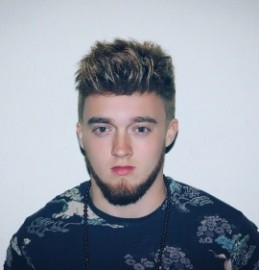 3
(no reviews)5.0
Country: United Kingdom
Based In: London
Performs: Worldwide
From: Contact

Peter Abrams is a 19 year old, award-winning comedian who uniquely mixes stand-up, musical comedy and theatre in a ground-breaking fashion. He has supported Russell Brand and performed at prestigious events including Glastonbury and The New York Comedy club.
: 0795816XXXX Click here to reveal
full number

When contacting this member, please state that you are viewing their Entertainers Worldwide profile.
Request a Quote
Share this Page:
Profile Views: 1320
Need Help?
✖