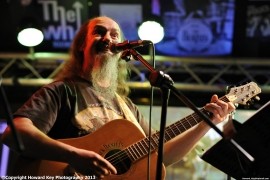 The website amiright.com has a tag line "Making fun of music, one song at a time". I have rather taken this to heart, posting more than a thousand parodies on scores of topics to hundreds of different songs there since 2000.
I have a huge repertoire of songs, mainly parodies: over the past decade or so, I have performed over 500 of my own compositions, and there are about 50 which have stayed as regular performance material. Subject matter varies hugely: in 2014 I played a computer-based techie set in the Barbican concert hall at the Wikimania conference, to 2000 empty seats and and estima ... ted 4.5million streaming online. In the run-up to the election, I sang political/satirical songs. There's also a back catalogue of skeptic sort of material, covering religion, homeopathy, etc. The satirical show NewsRevue often features a song I have written.

I'm Phil Alexander, singer of silly songs and igniter of lyrical fireworks. I have been entertaining people round camp fires, at parties and musical open mics for more decades than I care to remember. For some totally inexplicable reason, I had the stage name "Philfy Phil" bestowed upon me, and since then have striven to live up to it.
It took me quite a long time to realize that people find my stuff really rather funny, and they might actually be right (a lot of people seem to think I'm a good guitarist, too, and I know they're not right about that). So in 2012, I set out on a whole ne ... w direction, trying to make a name for myself on the comedy circuit.
Since then, I have performed at comedy nights as often as time, resources and an ageing Rover 75 have allowed, and generally tried to entertain and leave audiences thinking "you know, I really didn't think anyone could make that kind of subject matter funny" 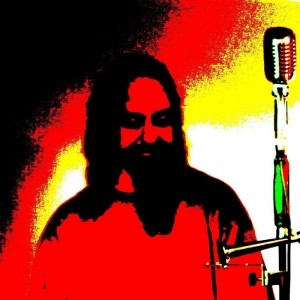 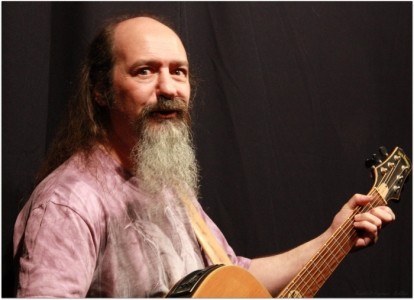 A Few Good Songs - You Want The Filth? You Can't Handle The Filth!


A ribtickling double CD of songs from Philfy Phil: one containing his most popular cleverly-lyrical filth, the other for the more faint-hearted lover of clever yet clean words.