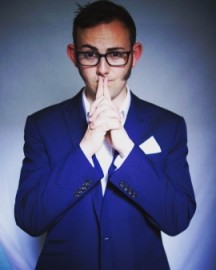 (no reviews)5.0
Country: United Kingdom
Based In: Tyne and Wear, North East England
Performs: Worldwide
From: £1000

Impressionist, comedian, voice over artist, writer and actor. 'Brilliant' - David Walliams and 'The New Wave of Comedy' - Michael McIntyre. Cal Halbert has performed from local comedy clubs to the London Palladium, Britain's Got Talent to Good Morning Britain and voiced for YouTube to the BBC.
Well known as an Impressionist, Halbert is one half of 'The Mimic Men'. The UK's only impressionist double act! Performing on Britain's Got Talent in 2016 and gaining four yeses accompanied by a standing ovation by the judges, audience and Ant and Dec.
​
'Very Good' - Simon Cowell
'Uncanny Imi ... tations' - The Sun 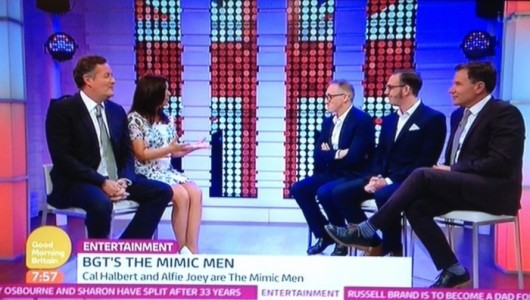 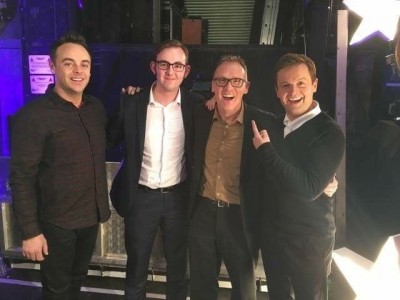 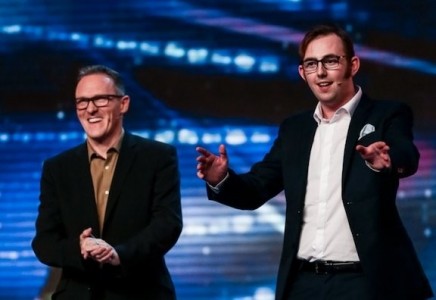 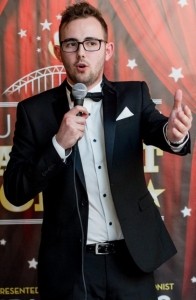 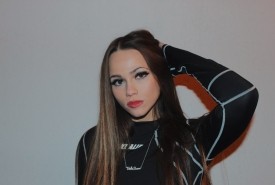 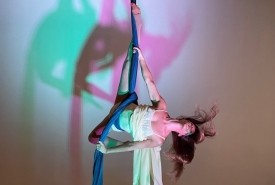 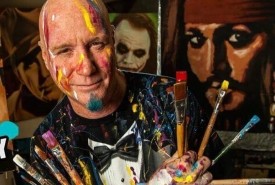 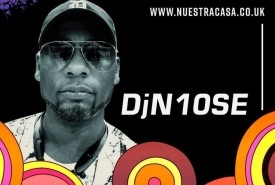 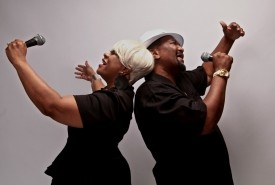 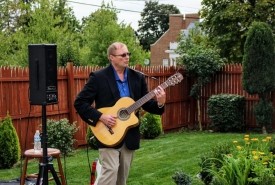 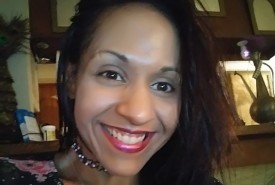 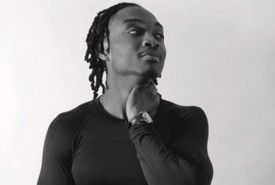 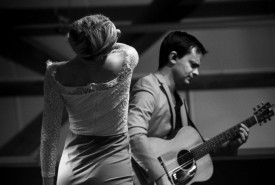