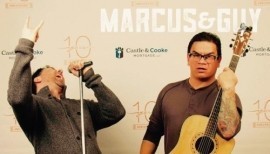 (no reviews)5.0
Country: United States
Based In: Utah
Performs: Worldwide
From: $2500

Comedian/singer/impressionist Marcus and comedian/musician Guy Seidel combine their amazing talents into a one-of-a-kind musical impression comedy show that has to be heard to believed.
: 801-876-XXXX Click here to reveal
full number

When contacting this member, please state that you are viewing their Entertainers Worldwide profile.
Request a Quote
Share this Page:
Profile Views: 167
Report this profile

Comedian/singer/impressionsist Marcus and comedian/musician Guy Seidel have combined their talents into a one-of-a-kind, musical comedy show that has to be heard to be believed. Through a hilarious series of musical montages, mash-ups and medleys, Marcus & Guy pay tribute to the best voices and music from the last 50-60 years, all while providing the most dead on musical impressions you've ever heard.
It's a show that can be performed for any age level in any location at any rating, from squeaky clean G-Rated family fun all the way up to their raucous and racy club shows. The show can also ... be tailored to any group and has been a hit for intimate groups as small as 20 people all the way up to a corporate show for almost 8,000. No matter what the venue or the group, the Marcus and Guy show is the perfect entertainment for your event!

Marcus:
Winner of the Seattle Comedy Competition
Winner of the Rocky Mountain Laugh Off
Runner-Up on NBC's Last Comic Standing
Guy:
Winner of Utah's Funniest Person
Winner of Best Comic in State
Finalist in the World Series of Comedy
Marcus & Guy:
Winners of the 2016 Association of Entertainment Professionals Rising Stars of the Year award in Las Vegas. 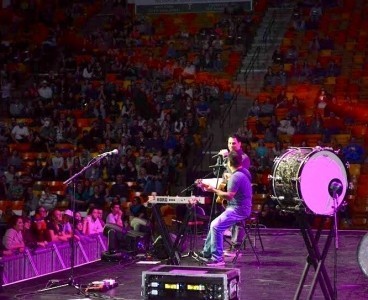 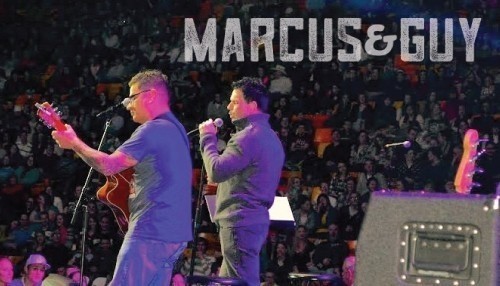 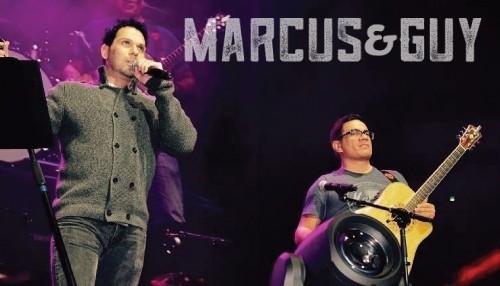 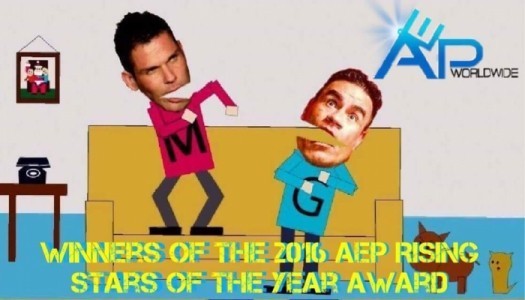 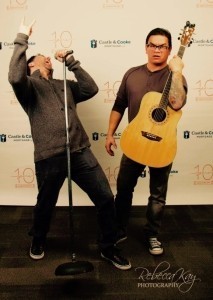 With over 20 years of comedy experience between them, Marcus & Guy have done it all. Marcus, who rose to fame after his second place run on NBC's hit show Last Comic Standing, has toured constantly for the last 10 years and performed in 47 of the 50 states. Guy began comedy opening for Marcus, before taking off on his own and touring as a headliner for years. After doing all they chave god separately, the two combined their talents into this new musical endeavor about 6 years ago, and since, have become a hit throughout the corporate and private entertianment world due to the fact that they ca ... n perform 100% clean. Since beginning this new act, they have performed all over the United States for private events, corporate funcstons and have even performed for some of the biggest companies in the US.