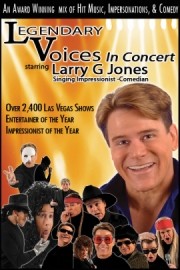 Awards Larry’s Show has been listed on TripAdvisor’s website as #7 of 564 Attractions in Las Vegas…and competing with the biggest productions shows in Las Vegas his show was listed as one of the top 5 Live Las Vegas shows for over 4 Years.
Request a Quote
Share this Page:
Profile Views: 2224
Report this profile

This unique high energy show is highly recommended by dozens of event planners.
- AWARDS AND HONORS -
Larry’s Show has been listed on TripAdvisor’s website as #7 of 564 Attractions in Las Vegas…and competing with the biggest productions shows in Las Vegas his show was listed as one of the top 5 Live Las Vegas shows for over 4 Years.
He's headlined at many corporate shows, conventions, and Las Vegas corporate event entertainment venues in addition for producing and performing over 2,400 one-man shows in Las Vegas!
Winner: Event Solutions Magazine Spotlight Awards – “Entertai ... ner of the Year” Las Vegas 2009
Finalist: Event Solutions Magazine Spotlight Awards – “Entertainer of the Year 2011”
Winner – Las Vegas’ “Impressionist of the Year” – the 5th annual ceremony and show acknowledged and honored Las Vegas entertainers, chefs, sommeliers, members of the media and entrepreneurs regarded as the “backbones of the Las Vegas and corporate event entertainment industry” that have made Las Vegas the entertainment capitol of the world.
Winner – “Best Male Impressionist” – (International Guild of Celebrity and Tribute Artists)
Honored – TripAdvisor.com ‘The Worlds Most Trusted Travel Advice"
Winner -Two Merit based Voice Scholarships – Larry was awarded scholarships at The Southern California Conservatory of Music and Loyola Marymount University.
LARRY G. JONES - 702-443-1941
With over 2,400 Las Vegas shows to his credit, Larry has won of both “Entertainer of the Year” and “Impressionist of the Year.” This high energy musical comedy delivers show with something for everyone with to 75 Voices per hour ranging From Frank Sinatra to Lady Gaga...... Each show is customized for the client demographics, event theme, or company message. Larry’s use of Physical Comedy, Parodies, Props, and Audience Interaction will captivate even the most restless and hard to please audiences. This one-man show also competed with Las Vegas’ biggest productions to prove its merit with over four years as one of Tripadvisor’s ‘Top Five’ consumer rated Vegas shows.
Each customizable experience is a fast-paced and fun filled celebration of hit music mixed with hilarious clean comedy. You will be highly entertained by an all-star celebrity cast of rapid-fire voice impressions including many of Las Vegas’ biggest
headliners and Billboard’s greatest artists.
Imagine the ultimate All-star Concert featuring up to 75 Singers and celebrity voices in a customizable show format tailored for your event’s audience. 'Legendary Voices in Concert' is a music and comedy journey through 60 years of Grammy Award winning artists performing Billboard’s top ten hits.
This multi-award winning show has been highly acclaimed by the Las Vegas press and event professionals nationwide as one of the finest musical impressionist comedy shows in the world.
Honors/Accolades 10 Years/2400+ Las Vegas Casino Headliner Shows 2X Winner Las Vegas' Impressionist of the Year 2009 Winner: Event Solutions Solo Entertainer of the Year 2011 Finalist: Event Solutions Solo Entertainer of the Year 4 Years at TripAdvisor's Top 5 Rated Las Vegas Shows Create great memories... through the many benefits of laughter and music. Relax, bond, Inspire, & captivate your audience. 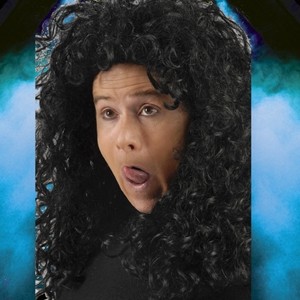 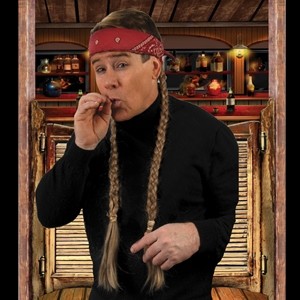 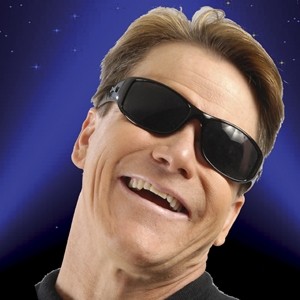 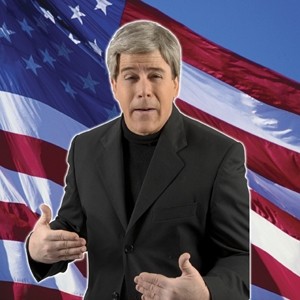 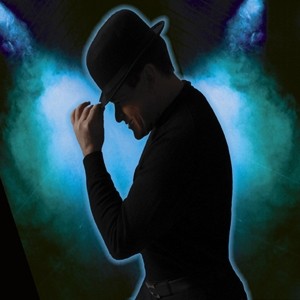 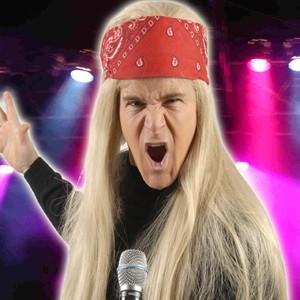 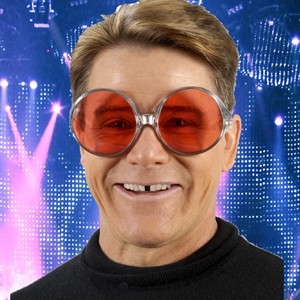 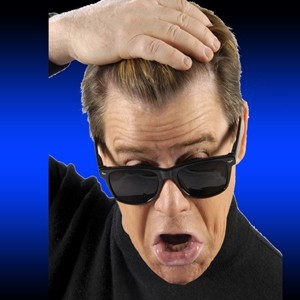 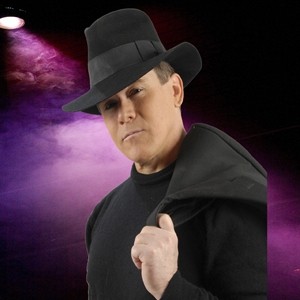 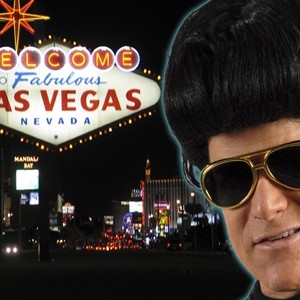 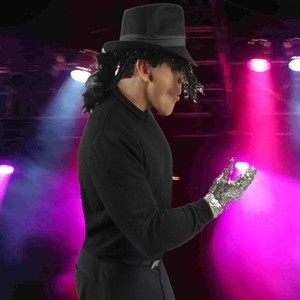 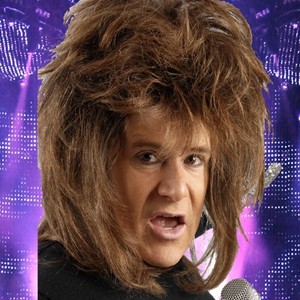 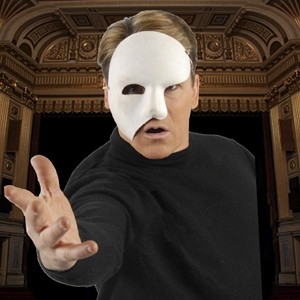 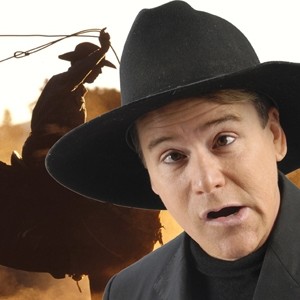 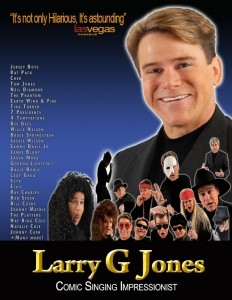 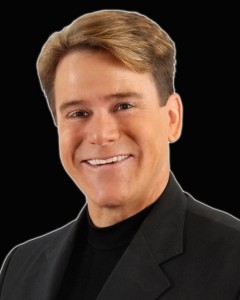 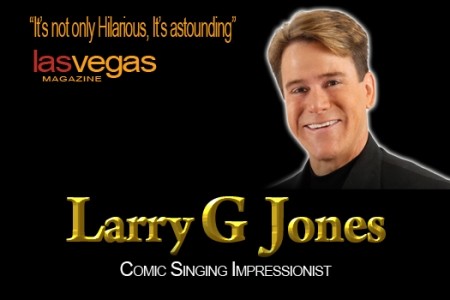 'The Man of 1002 Voices Show' - A Las Vegas Award Winning Singing Comedy Impressions/Variety show - Comedy Impressionist - Las Vegas, Nevada Event Location: Salt Lake City, UT Event Type: Corporate Event Client 12th December 2019
What Clients Say Rave reviews from Fortune 500 organizations to associations to the Las Vegas Strip! Larry has a 'can do' attitude to make the event a success! Bob Grabow Jones has a masterful ability to manipulate his body, his face, and his voice. His routine gives us a fast paced and delightful romp through musical history, and we relive the times by hearing our favorite artists. He makes the time fly by with his whirlwind of impressions. Larry has earned the highest of accolades from the press and the public. Chuck Rounds, Igoshows.com A depth of repertoire that enables him to custom fit any themed program or event. Don Nelson His mannerisms & voices are dead-on, it is his comical parodies that set him apart. Unlike most singing impressionists Jones can readily switch his voice from men to women and back again. Las Vegas Senior Press It’s the delivery and comedic lyrics of the songs that make this show a winner. I’ve gotta tell ya, this guy can sing. Larry combines his gr ...eat
Reviewed by: See Above