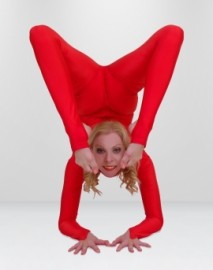 When contacting this member, please state that you are viewing their Entertainers Worldwide profile.
Request a Quote
Share this Page:
Profile Views: 1904
Report this profile

Claudia began her training at age of five years old. She trained in classical ballet and traditional dance. At 14 years old Claudia began training in a variety of styles including latino dance, contemporary, jazz, hip hop and gymnastics.
At 18 she was offered an opportunity to dance for a professional show in Portugal. From this, she danced for numerous companies, shows and events worldwide in countries such as Italy, France, Belgium, Holland, Switzerland, Spain, Hong Kong, Macau, Romania and Liban. During her time in Paris Claudia began to learn the art of circus including acts such as con ... tortion, aerial silks and aerial hoop. Following her training she performed on an array of cruise ships including MSC Cruises, Silja Line and Compagnie du Ponant.
Throughout this period Claudia spent many years living and working in Paris. Performing for different companies and working in many cabarets, casinos, theatres. One of the highlights was performing for the famous circus 'Cirque Bouglione'
Claudia was performing in the famous Cavalli Club and Global Village in Dubai and freelancing in Dubai and Doha as a contortionist, aerialist and a dancer.
At the moment Claudia came back to Paris and is performing in the cabarets all around France. 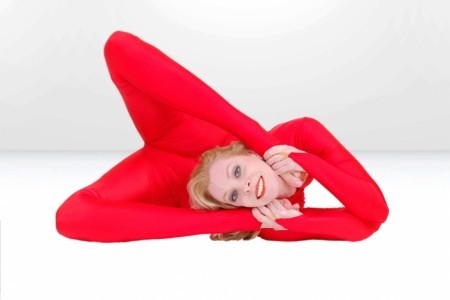 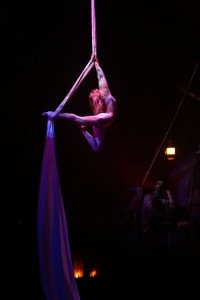 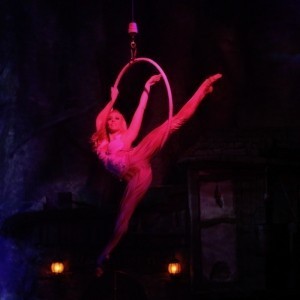 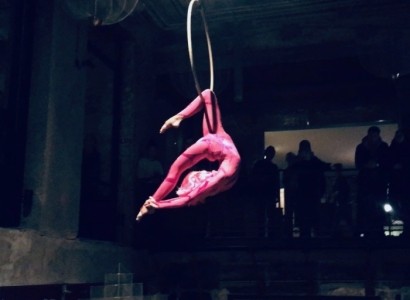 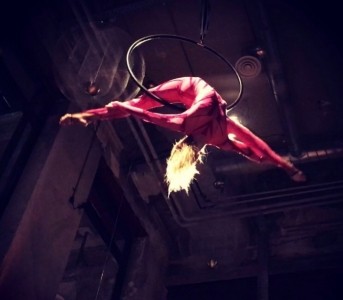 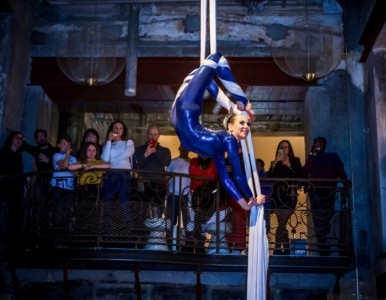 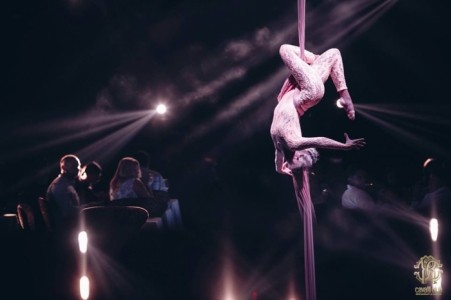 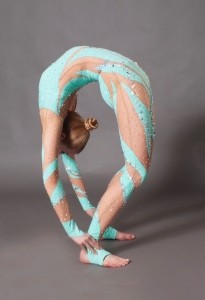 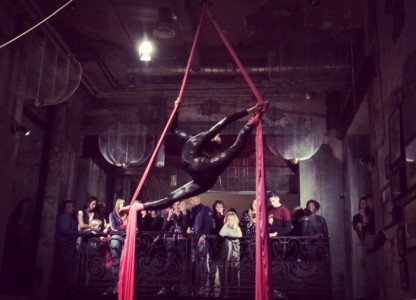 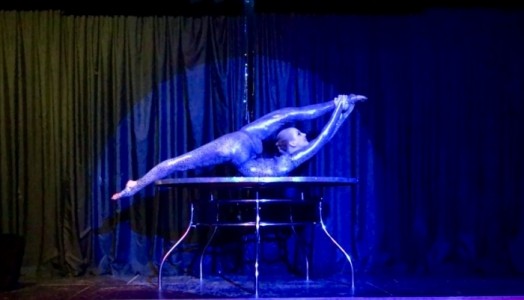 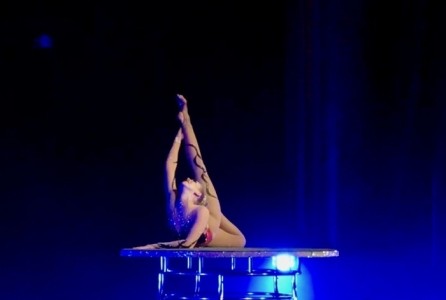