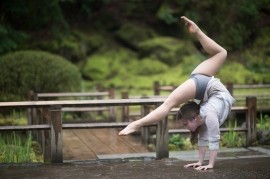 When contacting this member, please state that you are viewing their Entertainers Worldwide profile.
Request a Quote
Share this Page:
Profile Views: 4748
Report this profile

Multiple acts available including Cat with Ball of Yarn contortion, Snake trapeze, Burlesque contortion.
Full-length (45 minute) duo show, Piece of Me, with musician Myrrh Larsen also available. Show is a modern day fairy tale that tells the story of Gideon Barstow, poet and musician from the 1930's, and his descent into love and eventual madness from his interactions with an enchanting fairy creature. Show includes trapeze, contortion, dance, mime, and character work, as well as original music performed live.
Custom characters also available.

Meg Russell is a contortionist and aerialist based out of Portland, OR. She has trained circus arts for 7 years and has performed all over the Pacific Northwest, as well as in New Orleans, Scotland and Italy. Meg's training began at the Circus Project in Portland, and continued with a one-year stint studying circus arts abroad. She now trains and coaches at the Circus Project and Night Flight Aerial in Portland, OR. Meg has performed on multiple apparatus, including static trapeze, single point trapeze, rope, aerial prism, and lyra. She also has ground contortion acts and has worked speaking a ... nd non-speaking character roles. 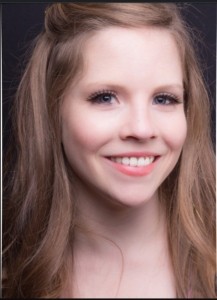 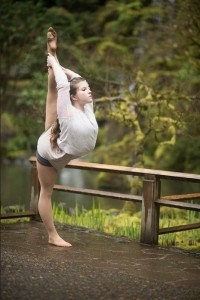 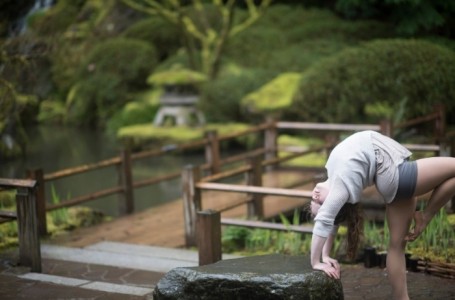 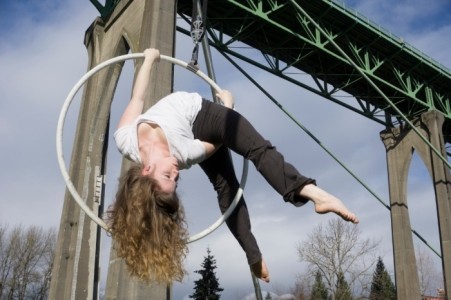 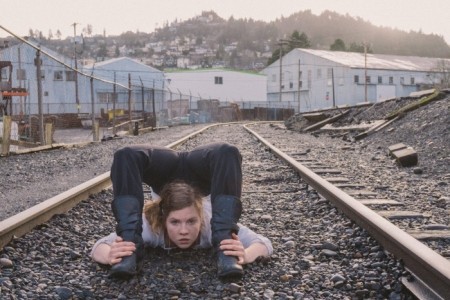 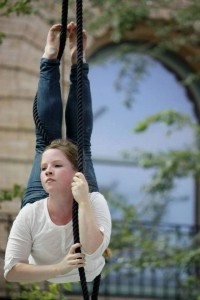 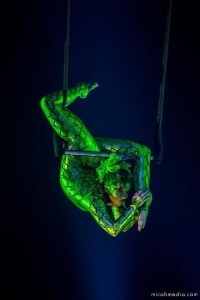 I have performed at numerous corporate events, as well as public shows. Corporate events have been performed through Animate Object Physical Theater based out of Seattle, WA, and have varied from small intimate events of 40 attendees, to large events ranging in the thousands. Public shows include Night Flight Aerial's annual "Fright Night" shows and Night Flight's "Sea of Dreams", a co-creation with musician Myrrh Larsen called "Piece of Me" which we have performed in Portland and at the New Orleans inFringe Festival. I have also worked with Prismagic theater (Portland, OR) on multiple shows. ... I primarily perform contortion and single point trapeze, but also have experience performing lyra, rope, lollipop lyra, and aerial prism, and as a supporting character.