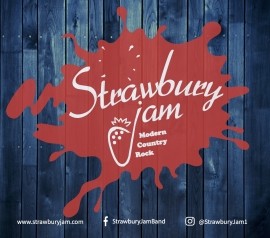 A fantastic modern country rock band with professional experience, presentation and customer service! Whether you need a dynamic duo, small band or full country band with fiddle and/or steel guitar, Strawbury Jam can deliver.
Request a Quote
Share this Page:
Report this profile

WHAM, BAM! STRAWBURY JAM! Modern Country music with a little bit of R&R.
Mike and Jenn met while playing in a classic rock band. Having played in many bands throughout the years, they both wanted to play country music and had very clear ideas of how they would like to run a band. After the long and arduous task of searching and more searching for the Dream Team, we hit the jackpot! The main band consists of 4, experienced and very talented performers: Mike Christen, drummer (and vocals), Blake Miller, guitarist, Vince, bass and Jenn Moe, lead vocalist (and percussion). We also have severa ... l part-time members we call on to boost performances for larger venues and bigger events.
Strawbury Jam has the chemistry to make performances and events memorable for you and your guests! If you are looking for professionalism, talent, and flat out fun, then Strawbury Jam is the band for you and your guests!

Strawbury Jam Partial Set List:
Life is a Highway
Hell On Heels
Buy My Own Drinks
Baggage Claim
Fat Bottom Girl
Here For the Party
Pour Me
Work Hard, Play Harder
Before He Cheats
Me and My Gang
When the Sun Goes Down
Girls Lie Too
Lipstick
Raise Your Glass
Somethin Bad
Painkiller
Rich
Last Name ... and many more favorites 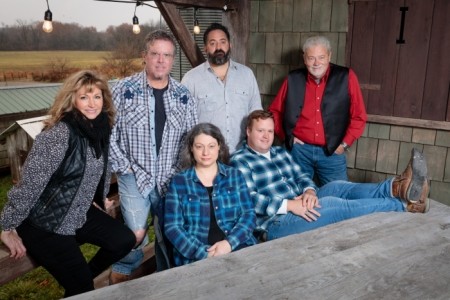 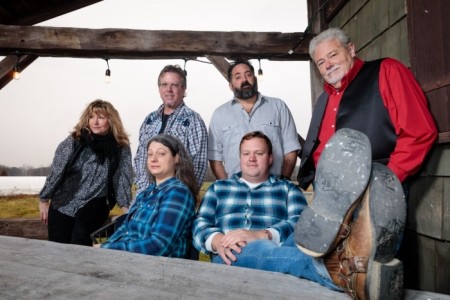 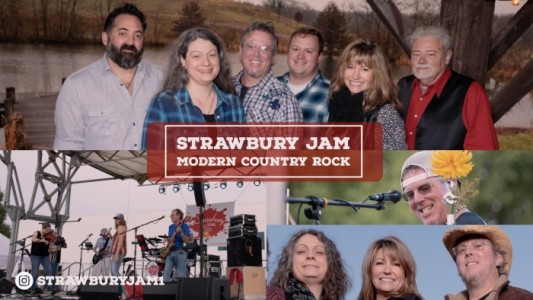 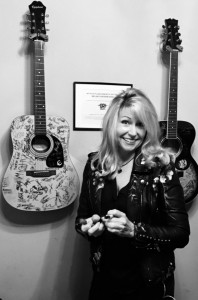 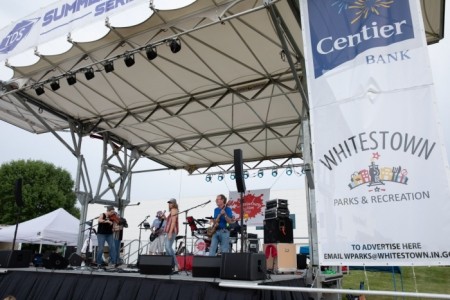 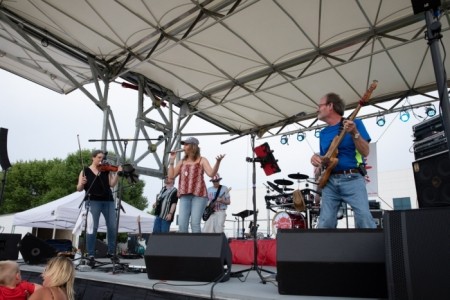 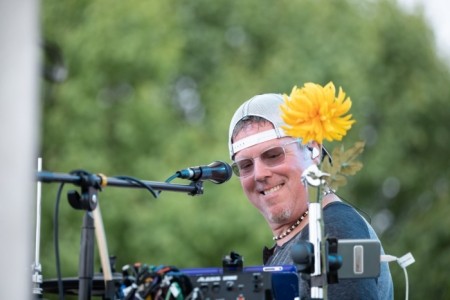 Strawbury Jam's band members are all professional, highly motivated and talented individuals. We aim to please! The band has performed at festivals, corporate events, trendy bars, local community events and private parties. Our guitarist, Blake, toured internationally prior to joining us in 2019. Our bass player, Vinnie, toured regionally in his youth and has been the founder of a few great local bands. Jenn studied voice at Butler University but chose a corporate path upon graduation. She has continued singing on the side for bands, productions and even has some voiceover experience. Mik ... e is a rocking drummer that keeps the rest of us on track and guarantees the beat will tempt an audience to dance! His drumming experience spans several decades of playing with quality, classic rock bands. He took a leap of faith in partnering with Jenn to launch Strawbury Jam! As a team, Mike and Jenn are fantastic to work with. They both come from a business background and that is evident when you meet them. You will not be disappointed when you hire Strawbury Jam.

Mike and Jenn are co-owners and met while playing in a classic rock band. Having played in many bands throughout the years, they both wanted to play country music and had very clear ideas of how they would like to run a band. Neither had the time to tackle the task on their own so Strawbury Jam was created as a partnership using the unique talents and skills of each to launch one of the best modern country bands in Indiana. After the long and arduous task of searching and more searching for the Dream Team, we hit the jackpot! The band consists of 4 mainstay, experienced and very talented pe ... rformers:
Mike Christen, drummer - Mike knew he wanted to play professionally after drumming for his high school's production of Music Man! His parents knew they were in Trouble, which starts with a "T", and that rhymes with "D" and that stands for DRUMS! He began with Midlife Crisis - the band, not the real thing, and quickly realized that classic rock was his wheelhouse. Mike later moved on to play with some great bands that include Little Eddie and the Fossils, Paige 6, Six Figures, The Echo Station and Full Tilt.
Jenn Moe, lead vocalist - Jenn's love of music sprouted from Broadway shows. After graduating from Butler University with a BA in Marketing and an emphasis in vocal performance, The Five Easy Pieces were the first to hire Jenn as a lead vocalist performing genres ranging from jazz to disco. Professionally, Jenn has since sung for a variety of bands covering many genres - The Cool Chiles (Latin/TexMex Orchestral band), Airstream Betty (Country), The Tides (Variety), Dwight Lightning and the Conch City All Stars (Island Rock), Cruise Control (Yacht Rock) and Full Tilt (Classic Rock).
Blake Miller, guitarist - Blake has been touring and recording for the better part of 16 years and continues working locally as a full-time musician. He is sooo country, that he'd only play Johnny Cash if the rest of the band would cooperate (which we won't!). With a blazing guitar style and a decent sense of humor, Blake is the Strawbury to this Jam.
Vince, bass - As a founding member of the Indianapolis band, Under Fire, Vince started playing professionally in 1985 at the age of 18. Over the years he has played with many well known and beloved Indianapolis bands. The list includes The Buzz, Max Fabulous, 5 AM, The Boss Tone Twanglers, Coyote Ugly, The Danny Issacs Band, The Bishops, The Jai Baker Band, Blonde Sonja, Killing Karma and Turtlefish. He also played bass for the 3 piece band, Todd Hart and Thang, during a period in the early 90's while living in Florida.
We also have several part-time members we call on to help boost performances for larger venues and bigger events.