You are contacting The Grand Tour 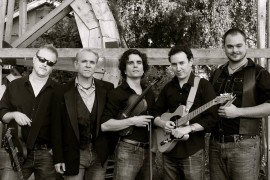 THE GRAND TOUR takes you on a retrospective journey through Georg Jones the Ol’ Possum’s career—from the early Hank Williams-influenced Honky-Tonk recordings up through his “countrypolitan” era, including his collaborations with fellow country music royalty.
: 704236XXXX Click here to reveal
full number

When contacting this member, please state that you are viewing their Entertainers Worldwide profile.
Request a Quote
Share this Page:
Profile Views: 397
Need Help?
✖