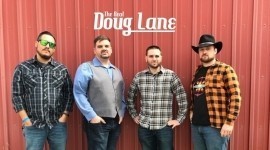 (no reviews)5.0
Country: United States
Based In: Provo, Utah
Performs: Worldwide
From: $2000

When contacting this member, please state that you are viewing their Entertainers Worldwide profile.
Request a Quote
Share this Page:
Profile Views: 616
Report this profile

My set list changes and updates often. You can find my current set lists here:
https://docs.google.com/spreadsheets/d/17Kd7jAskgXve2IGgI5cgIOgKpha0lIaftWA6OaxHgxo/edit?usp=sharing

"It’s easy to take the weird for granted, to think that everything you’ve done and experienced in your life is completely normal. Then one day, you start telling stories, and your psychologist says, ‘Man, I’m surprised you’re not more screwed up than you are!’ And that’s why I write – because I can’t be the only one feeling this way. And someone has to say it.”
– Doug Lane, The Real Doug Lane
Doug was raised in Kingsville, Texas, in the shadow of King Ranch. His father was a Navy officer and his mother was amazing. He served four years in the Army and ended his contra ... ct honorable -- always thankful for the experience, and glad when it ended.
His passion for music started early. “One of my earliest memories is ‘conducting’ the college orchestra with a rolled up program. I was probably 3.” From there, he studied piano, then saxophone. Doug found his voice on the guitar toward the end of his time in the Army, but felt that he needed to be practical and get a job.
As a civilian, he worked as a factory worker, a piano salesman, a dog bather, a pastor, and a computer guy, but always felt the music calling him back. So, after relocating from Texas to Utah in 2014, he began writing original music. In 2016, his song “Faces” was selected by Operation Encore, an organization that brings together singer/songwriters from across the country who are part of the military and veteran communities. At his first solo gig, the owner linked his performance to another artist – another Doug Lane – and an offhand joke solidified his stage name. From that moment on, Doug began performing as The Real Doug Lane.
As a solo artist, The Real Doug Lane has performed throughout the Rocky Mountain States, opening concerts for artists like Big Head Todd and the Vandoliers. He continues to be deeply involved with Operation Encore and other veteran causes. Doug currently resides in Provo, Utah with his wife, their four children, and two dogs (Dodger and Bear). 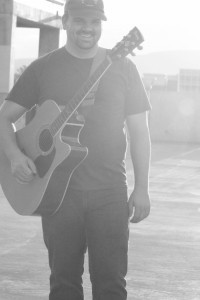 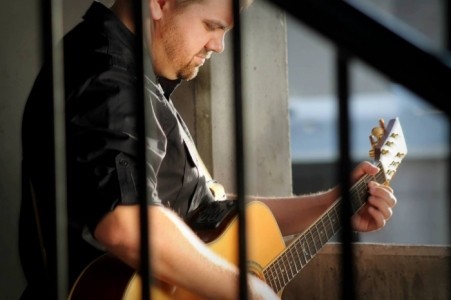 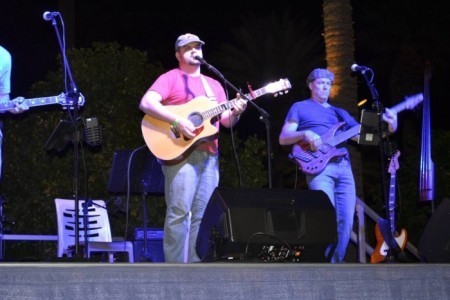 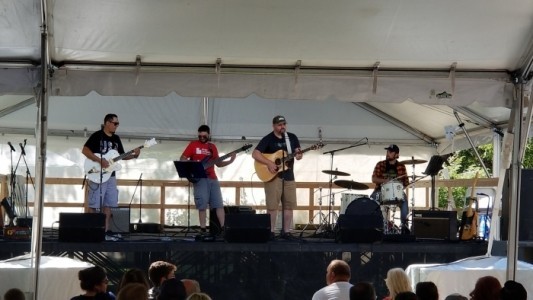 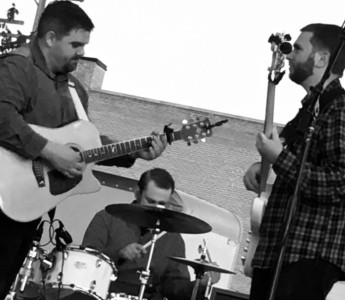 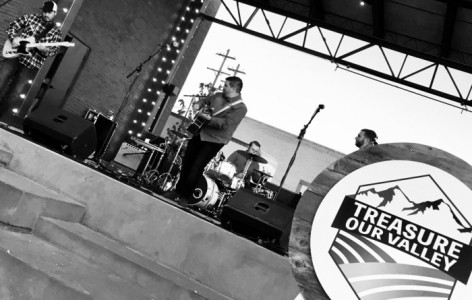 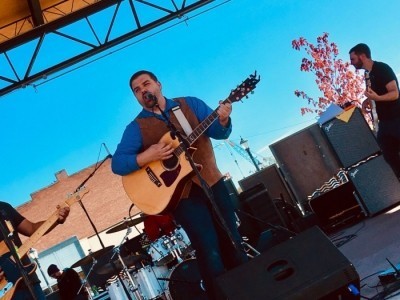 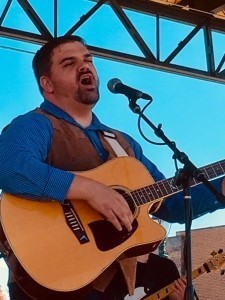 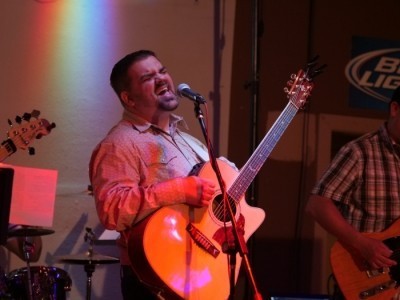 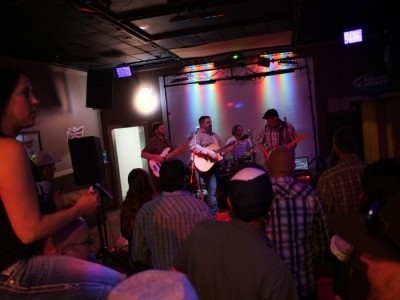 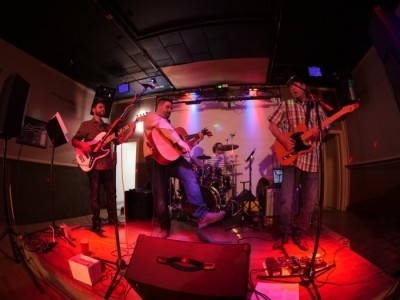