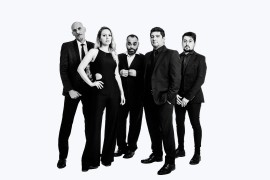 (no reviews)5.0
Country: Argentina
Performs: Worldwide
From: US$2400

Alter Idem is a 5 piece band and is an exciting, conteporary addition to your wedding, party or corporate event! Performing a classic combination of rock, pop, funk, soul, RnB, Motown, disco, latin music and much more, there is something to get every guest on the dance
Request a Quote
Share this Page:
Profile Views: 189
Report this profile

ALTER IDEM is a band from Buenos Aires , Argentina. After years of conservatory music assisting to classes and playing in ensembles, the band found its members.
Since 2012, they made together live presentations in places like Hard Rock Café , Obras Stadium , Casinos from all over the city , radio stations and also playing live on C5N tv studios. Alter idem has a solid and rich sound achieved through many years of hard work, lots of rehearsal and by playing live in many gigs together for almost 7 years on a row.
Regarding to the repertoire , the band , covers an extensive variety of styles s ... uch as Rock n ‘ roll from 50’s and 60’s , 70’s Disco and Motown , hits from the 80´s, Rock and Pop hits from the 90’s, radio hits from 2000’s to now, Country, and many danceable classic hits and rhythms( bolero , rhumba , jazz , waltz etc)
In addition , some of the members of the band have experience working on some of the most respectable lines of cruises.
Alter Idem has everything to get every guest on the dance floor. So this band is ready to deliver a hard-hitting fun show that promises to have any party pumping! 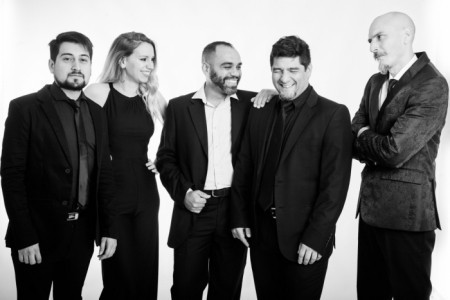 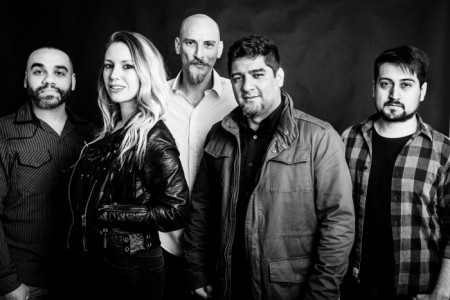