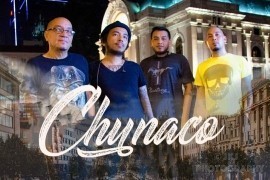 (no reviews)5.0
Country: Viet Nam
Based In: Viet Nam
Performs: Worldwide
From: Contact

BAND CHUNACO is 4pc family band that has more than 300 songs ranging from 50's to current tunes. Performed at Nigi Nigi bar in Boracay Island, Philippines for 2&1/2years until it closed down In April 2018. The band is now in HCM Vietnam doing different bars.
Request a Quote
Share this Page:
Report this profile

The band is basically a family band which started when the dad had a rehearsal studio and his boys started to tinker with the instruments. This was around 2001, when the dad was performing with a band called 'the FLINTSTONES'. They felt they were enjoying their jamming together and decided to put up the family band called the AXIZ. In 2014, they performed at Nigi Nigi bar in Boracay Island, Philippines and renamed themselves the BEACHBALLS. When Boracay was forced to close by the government, they went to Vietnam until now, playing bars and 5star hotels like Caravelle, Shangri-la, etc. Upon arr ... iving in Vietnam, they changed their name again to CHUNACO band.
So this application bears three band names but the same members, as you would observe.
AXIZ, BEACHBALLS and CHUNACO band. 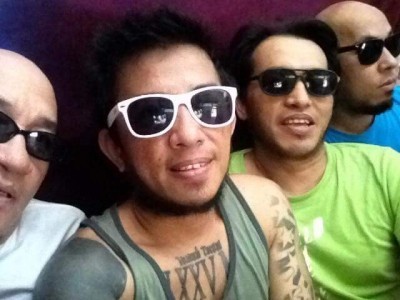 The band when in the Philippines in their earlier years qdid hotels such as HOLIDAY INN, CROWN hotel, Makati Shangri-la, and bars like Chef Holliday & BREWER and HARD ROCK CAFE. Besides these regular gigs, they did birthdays / weddings/wedding anniversaries/Christmas parties/New year parties and Corporate parties.