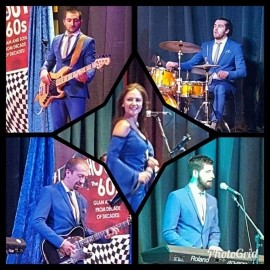 1
(no reviews)5.0
Country: Bulgaria
Based In: Bulgaria/Sofia, Bulgaria
Performs: Worldwide
From: лв.9000

TOP 40 party pop/rock dance cover band and looking for job in Asia or Middle East or another place in the world.
Request a Quote
Share this Page:
Profile Views: 145
Report this profile

Cross Point Band is bulgarian TOP 40 party cover band,created in 2011 year with the idea for that,the band will work in the world bars,pubs,clubs etc.
Cross Point Band has worked in Dubai-UAE since 2012 year to 2014 year like residence band in few hotels like "Avenue hotel","Country club hotel" and "Huess boutiqe hotel".The summer season of 2015 and 2016 Cross Point has worked in many hotels in Antalya (Turkey) like Delphin's hotels,Kervansaray hotels,Sherwood hotels and more...In the period April to December the band was show band of Romantic co.agency and worked in Riu Funana hotel of Sal ... Island in Cape Verde.
This band is fresh and hot...And if you wonder who to create your party night just choose Cross Point Band! 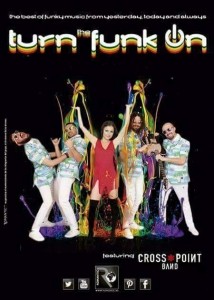 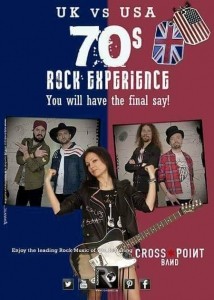 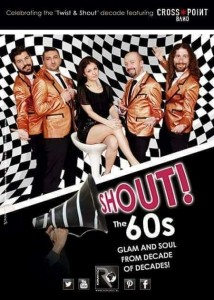 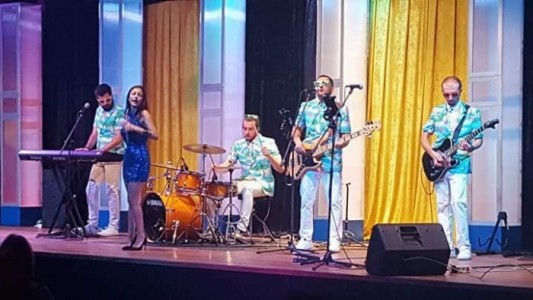