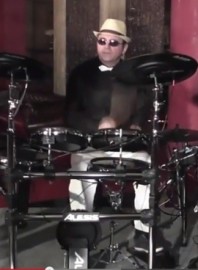 1
(no reviews)5.0
Country: Romania
Based In: Romania-City Constanta, Romania
Performs: Worldwide
From: $, Euro

Hello My name is Gigi Salomia and I'm a drummer and a band leader. We are a Romanian band from the famous sea coast town named Constanta. My Band,The New Flamingo Band 2 is formed from drummer,piano,guitar bass and a female vocalist.
: +4 0724 814XXXX Click here to reveal
full number

We can perform a large repertory from '70s until present modern style. 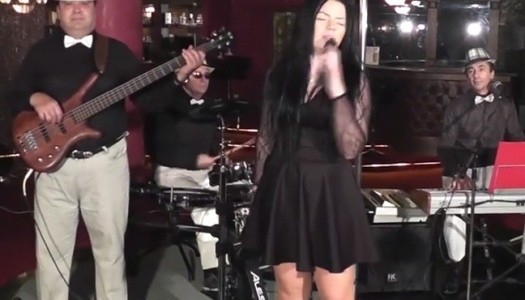 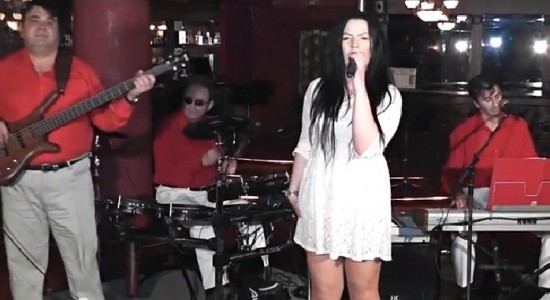