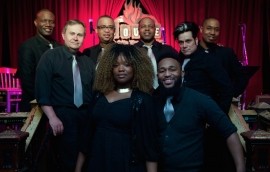 Can provide full band that cover songs from 7 different genres. Can provide Smooth Jazz (C-Jazz)musicians which include National Recording Artists
Request a Quote
Share this Page:
Report this profile

KyndOne Productions work with some the most amazing talent in the Chicagoland area. Since we promise to provide EXCELLENT ENTERTAINMENT, we are contacted regularly for entertainment for various events and venues.

Soul 2 The Bone Band
Specialize in music from the 1960's to Current Trending covering 5 genres of music. From Motown, R & B, Light Rock, Jazz, Contemporary Jazz, Disco, Pop music, Urban music and a sprinkle of Blues etc.
Saxophonist Marcus Adams - National Recording Artist
A thrilling performer and one on the rise, vocalist and multi-instrumental soul/jazz artist Marcus Adams is a sign that the new crop of smooth jazz artists can certainly carry the torch. Working on his sophomore studio album, he combines R&B, Soul, and Jazz to create songs that takes the listeners on a musical ride o ... f the highs of love and depths of pain in life. His friendship with Grammy nominated producer Demonte Posey led to the release of his heralded freshman release entitled ‘Suddenly’. The project propelled Adams into the national spotlight.
Chris Fisher
Christopher Fisher is a musician, composer and entertainer based in Chicagoland area. In a one-man band style, he plays blues, jazz, rock, R&B and gospel music. He is classically trained in piano, however he truly loves playing guitar. As a 4-year presidential scholar at Columbia College Chicago, Christopher received a BA in Music Composition and continued to hone his musical performance, playing and directing skills. He has worked with international musicians and performed at the Taste of Chicago, Chicago Blues and Jazz festivals.
Chris met the legendary jazz pianist, Ghalib Ghallab and performed regularly with him in Naperville, Illinois. Shortly thereafter Chris moved to Las Vegas, Nevada to become the lead guitarist of Ghalib’s Vegas Knight trio where they performed regularly at Fuso Jazz Club. Chris also traveled with Ghalib across the United States performing at various jazz clubs until his untimely passing in June 2018. 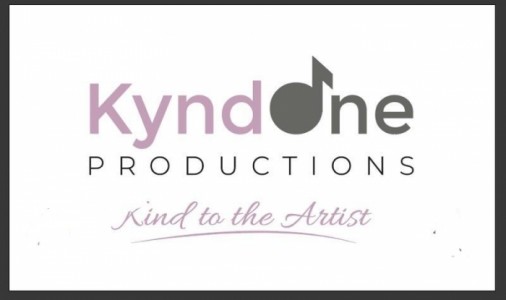 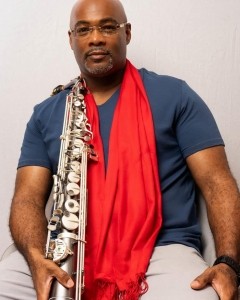 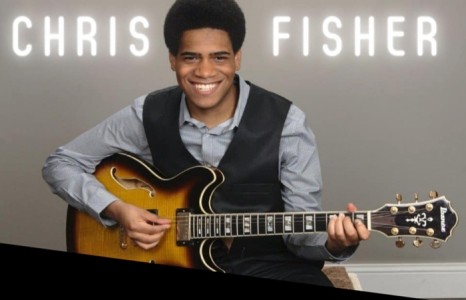