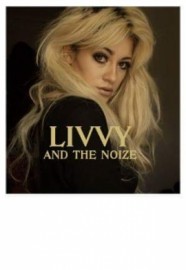 When contacting this member, please state that you are viewing their Entertainers Worldwide profile.
Request a Quote
Share this Page:
Profile Views: 327
Report this profile

Based in the north east UK, Livvy And The Noize have a wealth of touring and performing experience between them including previous record deals,extensive European and USA tours,TV and radio,album recordings etc.
The four piece band is fronted by the amazing,charismatic Livvy,a young but highly experienced performer who spent years learning her craft performing in London's famous West End productions before touring the world performing her own compositions and covers of classic and modern songs.
With brother Max on drums and vocals,cousin Steve on keys and vocals and Livvy & Max's Dad musicia ... n/producer Paul on guitar and vocals,the band have a great chemistry and can comfortably cover all styles of music with an emphasis on the lively and energetic style of Livvy.
Line up consists of drums,guitar,keyboards,vocals with all band members supplying lead and backing vocals,and utilizing some of the latest technology available to musicians.

Livvy And The Noise formed in 2014 when members of touring bands Vertigo and The Silence merged to establish a new,high energy show.
The band quickly gained a solid reputation around the UK and beyond with their superb musicianship and the focus on their exciting,scintillating vocalist and front woman Livvy.
A real family affair,the band are all related to each other and have all grown up in and around show business with drummer Max and singer Livvy having been on the road with Dad and guitarist in the band Paul throughout their lives.Performance is in this band's blood as is a special chemi ... stry between the family members that make up Livvy And The Noise. 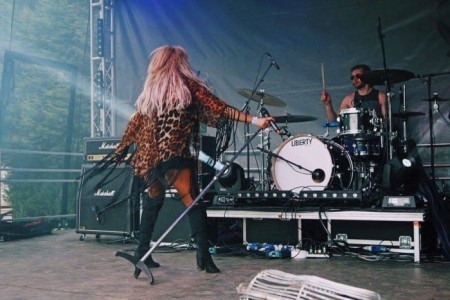 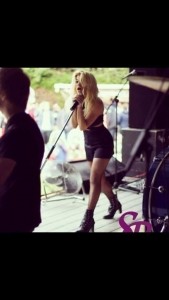 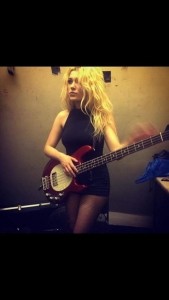 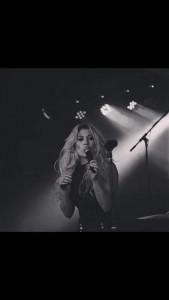 All equipment up to date PAT tested
Full public liability insurance up to £10 million.
Members of Equity