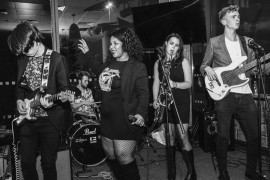 Motherfvnker are a rising funk band from Ipswich who are inspired by the likes of Chic and Parliament Funkadelic. Their energy builds up excitement and anticipation. Vania Lima who fronts the band as lead singer will amaze you with her vocal dexterity and range.
: 0744950XXXX Click here to reveal
full number

When contacting this member, please state that you are viewing their Entertainers Worldwide profile.
Request a Quote
Share this Page:
Profile Views: 129
Report this profile

Motherfvnker is a 4/5 piece cover funk band. Inspired by funk and also disco Motherfvnker strike the stage to bring back amazing funkadelic and disco back.

Motherfvnker are a rising funk band from Ipswich who are inspired by the likes of Chic and Parliament Funkadelic. Their energy builds up excitement and anticipation. Vania Lima who fronts the band as lead singer will amaze you with her vocal dexterity and range. It’s obvious from watching their stage shows that Vania exhilarates her band members to play at their finest. The band unifies together when summoning up the most electrifying renditions of funk and disco classics to their audiences. Their sets will be sure to get you dancing and demanding for more! Already within their reign, they h ... ave received positive reviews and comments from a variety of audience members and venue holders. Vania and the band will always deliver and they will inevitably leave you savouring in the infectious melodies and grooves that hold these very songs together. Motherfvnker are on the search for more exciting opportunities to ignite that resonance of bass, guitar, drums and wonderful vocal rasps to new ears and trust me, you are in for a treat! 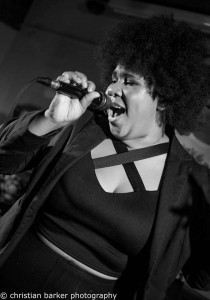 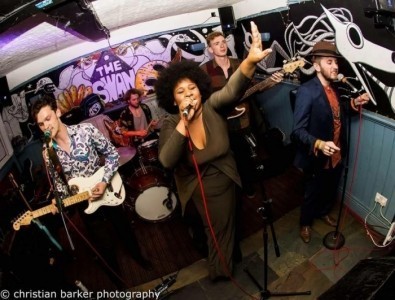 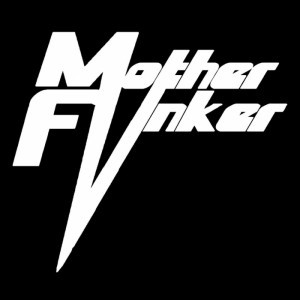 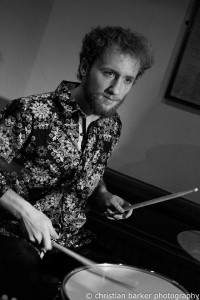 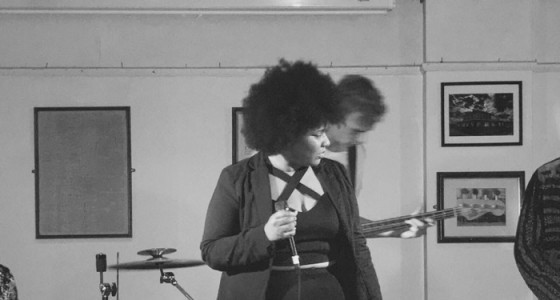 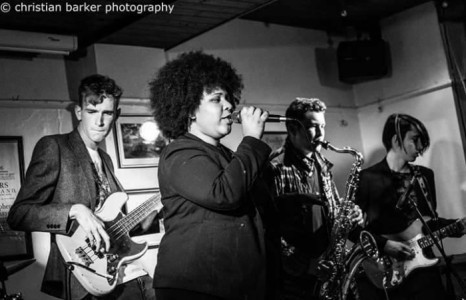 Motherfvnker's members:
Vania Lima (lead vocalist): has performed against 40 countries I. Luxembourg representing England by reaching the top 10. Also has experience in holiday parks as a lead vocalist and entertainer.