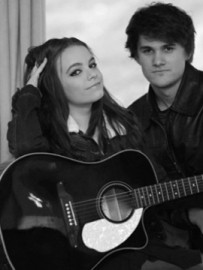 "Nash" are a South African cover band with 5 star experience. They cover all genre's from light jazz to pop, country, reggae and rock. They are available as a 4 piece, 3 piece or 2 piece.
Request a Quote
Share this Page:
Profile Views: 396
Report this profile

THe "NASH" Cover band consists of 2 to 4 members being X 1 female singer/guitarist, X1 Lead guitarist, X1 Bassist and a drummer. They specialize in all genre's of music inlcuding jazz, pop, rock, funk and reggae. They are a versatile group , all members are able to sing and switch instruments on demand. They can play from 1 member to 4 members, and can change their style to suit any event.

NASH, Are a South African based cover band based in Cape Town. The band consists of Amy Tjasink (22) on vocals and acoustic guitar/piano, Jan-Willem van Houwelingen( 26) on lead guitar and back- up vocals, Jean-Pierre Lambrechts (22) on Bass and back- up vocals and lastly Anthon Mannel ( 32) on drums and back -up vocals. Amy,Jan-Willem and Jean-Pierre met in 2011 while studying music, and have been playing together since 2012. They completed a contract on board the M.S.C Opera cruiseliner in 2014, and have since been performing all around Cape Town as an events band ( Weddings and Corporate ev ... ents). They later added Anthon (drummer) to the band in December 2014, whom tied their sound together perfectly. Anthon has experience performing with S.A’s top musicians, as well as performing abroad in the U.A.E. They cover all genres of music, but are best known for their pop/country sound. Their typical evening starts out with a jazz set, progressing into pop and dance music, all whilst involving the crowd with their unique, quirky and comic on-stage personality. 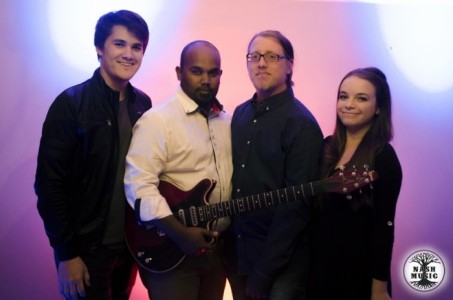 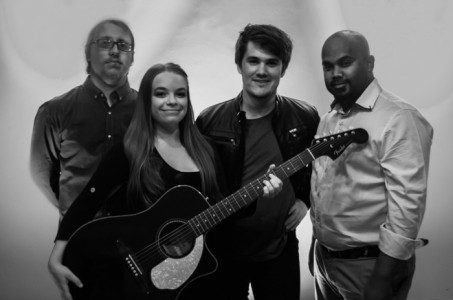 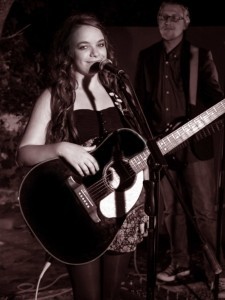 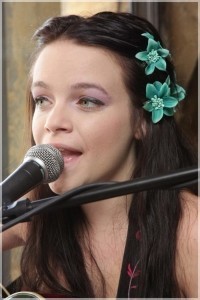 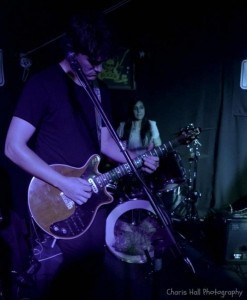 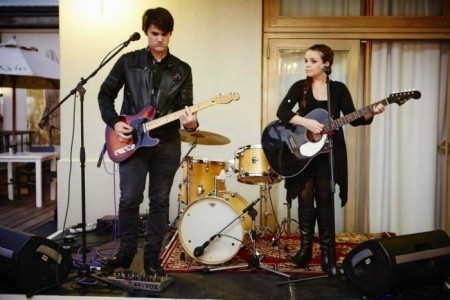 - 6 months on board the M.S.C Opera Cruise Liner in 2013/2014
- 5 years experience doing events and functions in Cape Town, South Africa
- 6 months experience in the U.A.E