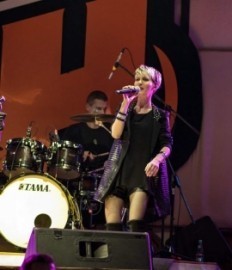 (no reviews)5.0
Country: Romania
Based In: Bucuresti, Romania
Performs: Worldwide
From: Contact

Born in 1987, studied Music Academy “Gh. Dima” in Cluj Napoca 2006-2009. “7 years ago I started with my friends a band called Joy Band, we had a lot of parties and corporate events. Now, because we want to make another step forward, we made ELYSEE BAND.
: 004072637XXXX Click here to reveal
full number

ELYSEE BAND is an entertaining cover band and it was made under the Joy Band name in 2012. We are the house band in the biggest concert place in Romania, Beraria H since 2014. We had 120 concert in this place and 400-450 concert at corporate events, parties, weddings and club parties in Romania, England, Italy, Greece, France and Germany.
We are singing a lot of music styles like pop music, rock, rock&roll, funk, r&b, evergreen, country, disco and dance music. 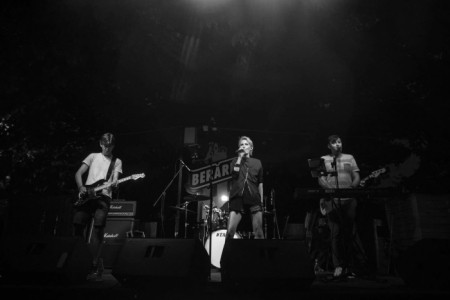