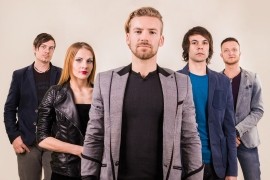 (no reviews)5.0
Country: Moldova
Based In: Moldova/Chisinau, Moldova
Performs: Worldwide
From: Contact

Key elements in the band's success are the repertoire, the band's work ethic and values, and the talent, professionalism, and experience of each member.
: +3736939XXXX Click here to reveal
full number

"Priza"'s schedule consists of regular shows played in top venues in Chisinau, and over six months a year contracted shows with mostly luxury hotel resorts in Antalya, Turkey.
Currently, the band is playing its fourth year season in Antalya.
In Antalya, "Priza" shows are in very high demand - the band is busy there performing daily.
Key elements in the band's success are the repertoire, the band's work ethic and values, and the talent, professionalism, and experience of each member.
Currently, the band has a working repertoire of close to 200 cover songs. That allows the band the com ... fort, flexibility, and the confidence to perform to any size and mix of international audience.
The band has an efficient model of rehearsing new material, and so their repertoire permanently expands.
As it is, the repertoire consists of all time favourite songs in all commercial music genre, from the latest international hits back to evergreens of the rock'n roll era.
The band members are:
Criss Cross (aka Cuculescu) - lead vocals
Constantin Ieseanu - band leader, drums
Olesea Spiridonova - back vocals, keys, electronics
Alex Goncear - guitar
Vlad Balan - bass
"Priza" peforms with rofessional top of line instruments and equipment. The band uses latest technology in live sound and can optimally set up and get a show running in record time.
Besides Turkey and Moldova, "Priza" has toured in Romania and Transnistria, and has had numerous appearances in the media - TV, radio, and press. The band is also active in recording and promoting original songs.

"Priza" is a professional Top40 cover band from Chisinau, the capital and largest city of Republic of Moldova.
It was formed in 2013 with the scope of playing high profile entertainment shows both at home and abroad.
The band is comprised of five established and educated musicians, each of whom has already had extensive performing experience when forming "Priza".
Due to the right artistic and business approaches, the band has been successful in securing steady performance contracts and engagements right from its beginnings. 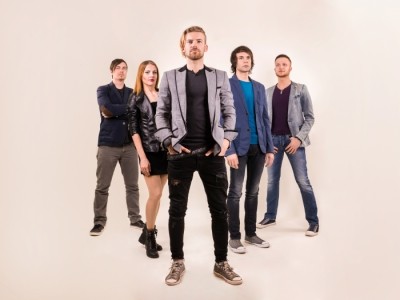 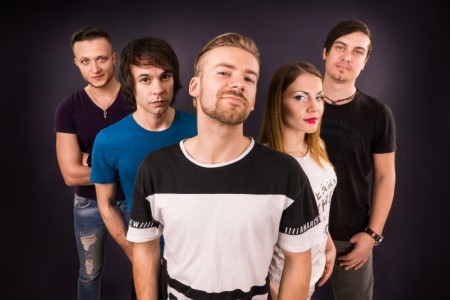 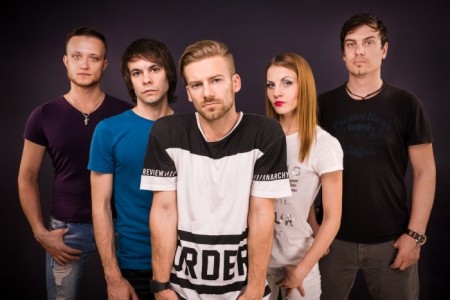 In the 2015 season, the band played 180 shows out of 185 days spent in Antalya.
The hotels and resorts are mostly luxury five-stars venues that are visited by tourists from all over the world, therefore the requirements for the quality of entertainment offered are as high as the ones for all other services.
"Priza" is taking pride in being able to deliver shows that are consistently top level, and are highly appreciated by both the resorts' guests and management.