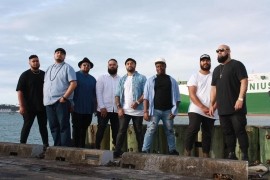 Rhapsody Band is one of New Zealand's finest cover bands, all members are successful session musicians in their own right, with years of experience in the industry working with various well known artists from New Zealand and abroad.
: 021056XXXX Click here to reveal
full number

When contacting this member, please state that you are viewing their Entertainers Worldwide profile.
Request a Quote
Share this Page:
Profile Views: 1508
Report this profile

Rhapsody Band are a high energy, world class, top of the range covers band performing not only hits from past decades, but are renowned for incorporating current #1 songs into their sets, keeping their music current and drawing in the crowd. They execute every song on their set list to perfection and over the years have mastered their performance down to a fine art. Rhapsody play a diverse range of musical genres from pop, rock to RnB, soul, Hip Hop and Jazz, something to entertain everyones tastes, their show is sure to entertain.

Rhapsody is not just another covers band, the individuals who make up Rhapsody are all accomplished renowned artists in their own right, collectively they represent over 30 years’ experience in the New Zealand music industry. They take pride in being the best at what they do, and deliver the highest quality live entertainment.
The reason they represent the top of the industry in their chosen field is in part due to their personal talent and skills in their craft; but also reflected in the accomplished well-known artists they have each worked with. They have worked closely with Stan Walker, ... Vince Harder, J-Boog, Anna Mac, Holli Smith, Adeaze, Aradnah, Iva Lankum, Fiji and Nathan Haines just to name a few.
Some of their accomplishments include being New Zealand X-Factor’s preferred session players for their live shows, Stan Walkers chosen band for his many national and international tours in 2010, 2013, 2014 & 2015. They have been involved most years in playing for many renowned artists, opening and closing the Vodafone New Zealand Music Awards, many popular festivals including Ragamuffin, Big Day Out, Parachute Music Festival, Winery Tour and Pasifica Festival in both Auckland and Sydney Australia.
Rhapsody is a band that brings exhilarating high energy to their live performance, they not only deliver musically but also in entertainment, they hype a crowd, can get the most
staunch of audiences up dancing and everyone enjoying a good time, we promise you there will be no disappointments after enjoying their live show. 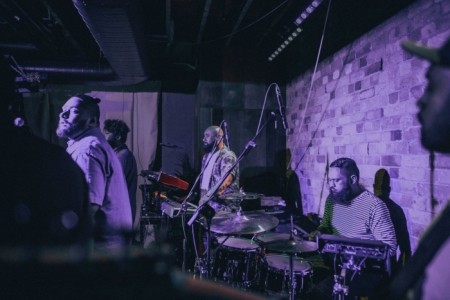 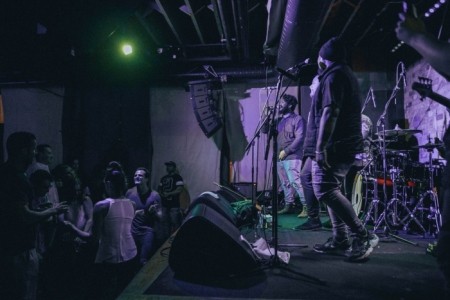 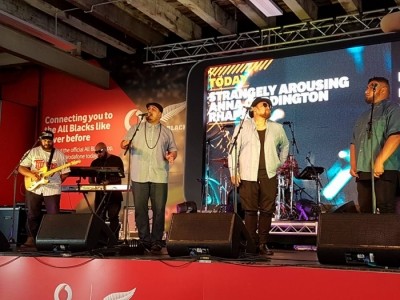 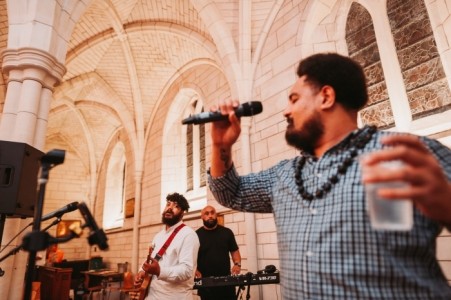 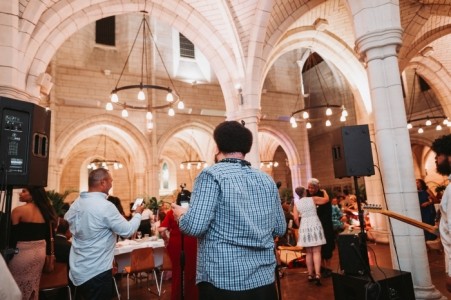 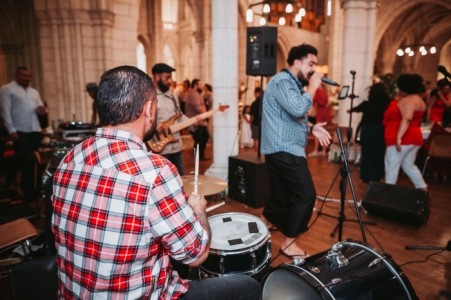 We play at a diverse range of events and venues, from private, corporate to commercial events. We have been playing as musicians in the industry for up to 15 years.

Here is a review from one of our clients: 'I got to hear a little of your performance but I cant tell you how much our sound engineer was raving about you all. He said you were the best band he’s ever mixed and said...”finally ...a band I can just turn up!’
Auckland Arts Festival, 2017
We play at a diverse range of events and venues around New Zealand and abroad, predominately in Auckland, New Zealand.