(no reviews)5.0
Country: Macedonia
Based In: Macedonia/Kocani, Macedonia
Performs: Worldwide
From: Contact

When contacting this member, please state that you are viewing their Entertainers Worldwide profile.
Request a Quote
Share this Page:
Profile Views: 966
Report this profile

SheXpeare is based in 2010 in Kocani, Macedonia as trio, but in 2012 is officially formed as four piece band.
Members:
Magdalena Ivanova - Lead Vocal
Jordan Todosiev - Guitar
Aleksandar Stojanov - Keyboards, Bass, Backing Vocal
Martin Dodevski - Drums
Shexpeare is defined as groovy rock cover band, but they actually play and other genres as well like soul, blues, jazz, hip-hop, rnb, pop, house, disco... in their own rock versions.
The band have participate in many festivals, mostly in Macedonia, and some in Bulgaria, Italy, Greece and Croatia.
They also have been booked two summer sea ... sons, four months each season, in the biggest Greek island, Crete in a five star hotels as a party band. And two winter season in the biggest ski resort in East Europe, Bansko, Bulgaria.
Shexpeare are playing over 100 gigs a year in Macedonia, performing in clubs, discotheques. bars and pubs. They're also organizing charity concerts with other bands.
Shexpeare band are usually making covers on Youtube. SheXpeare made a lot of covers on their channel on youtube,. Their first was Sweet Child of Mine by Guns'n Roses made in May 2012, and it was promoted in Crete that summer, and it was on air on Island FM radio stations in Greece. After plenty of world wide and evergreen versions on their first cover record, they've decided to cover an old Macedonian songs. Their first was "Priznavam" originaly by the sisters "Mariana i Rosana" from 1988. Shexpeare's version of this song was recorded in April 2014. It has over 300.000 views on Youtube. The second was "Kelnerot" by the first Macedonian female rap singer Ena Veko from 1990. Shexpeare covered this song in December 2014. 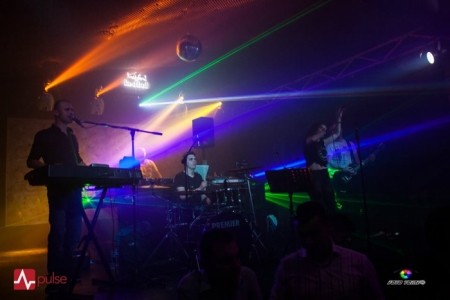 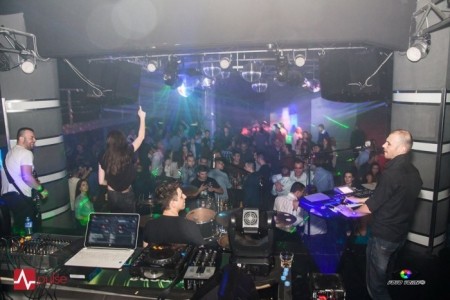 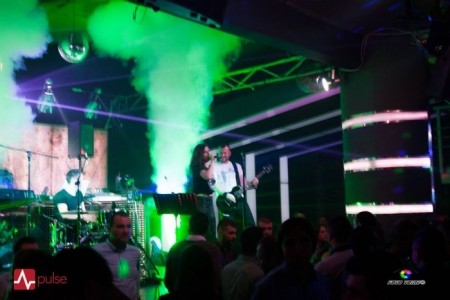 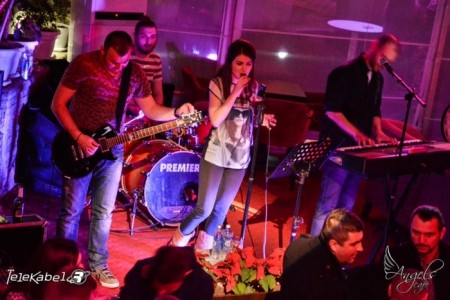 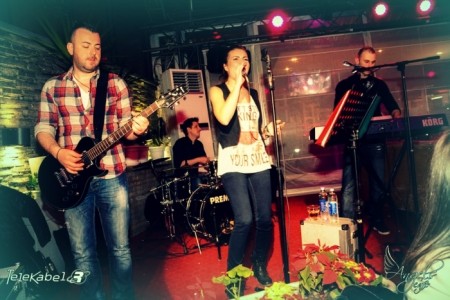 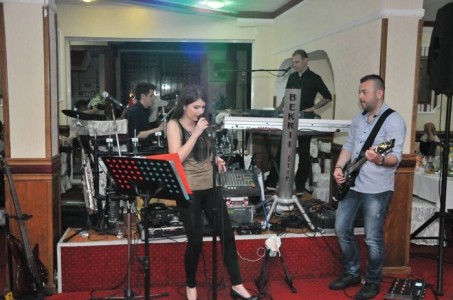 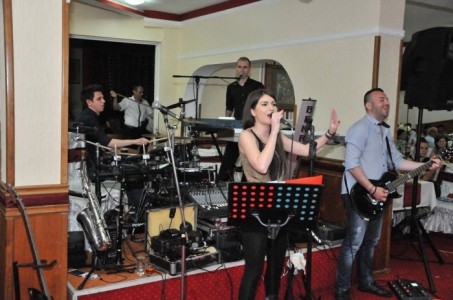 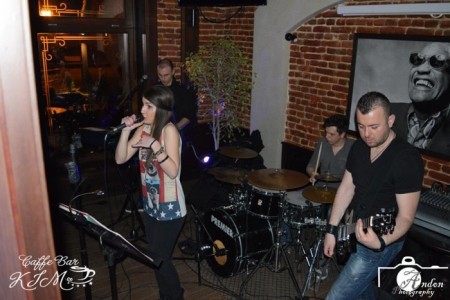 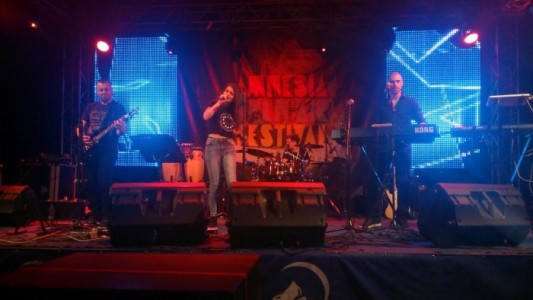 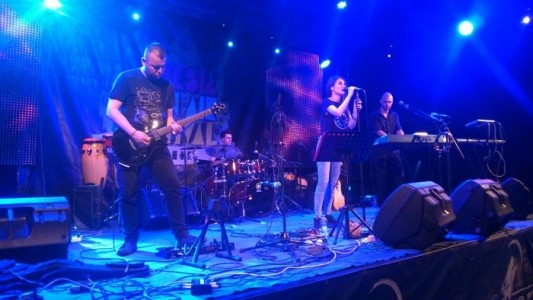 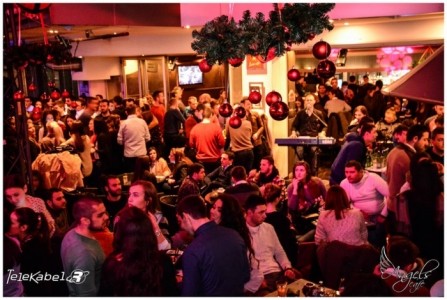 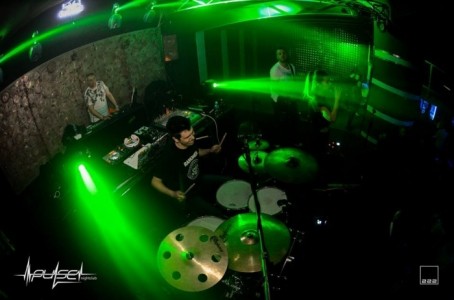 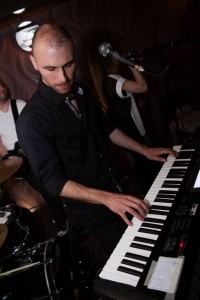 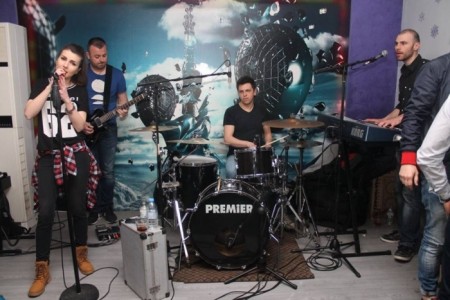 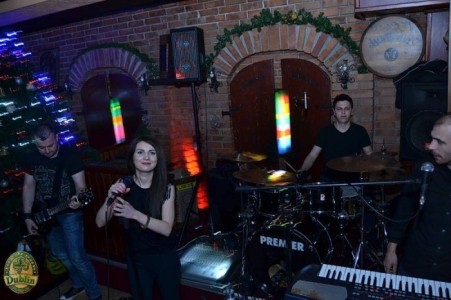 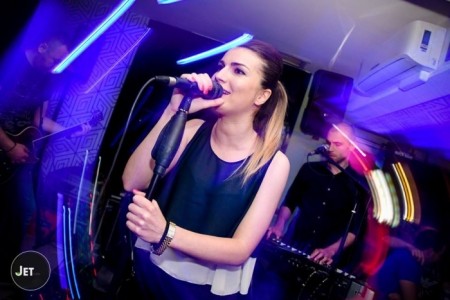 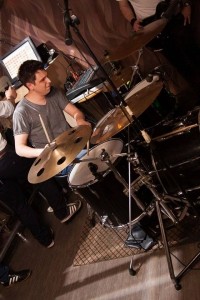 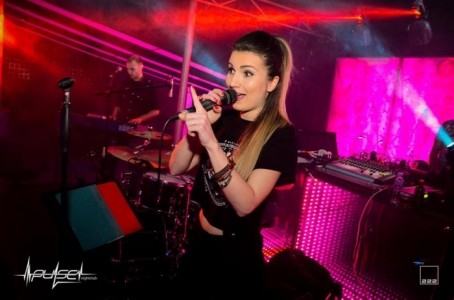