I'm looking for:
near:
You Are Here: Live Bands / Cover Bands / United Kingdom / London / Barnet / Sound of the Suburb 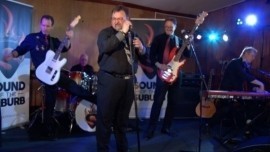 (11 Reviews)5.0
Country: United Kingdom
Based In: Barnet, London
Performs: Within 50 Miles
From: Contact

Sound of the Suburb has been thrilling audiences throughout London and the Southeast for over ten years. We are a five piece band (male lead singer, guitar, bass, keyboards and drums) that plays a wide array of genres including rock'n'roll, funk, Motown, disco, glam, rockabilly, soul...all types of great music to get people dancing and having a wonderfully enjoyable time at all types of private parties and corporate functions. We are reliable and easy to work with, happy to try and accomodate any special request. We have a full professional audio PA and lighting system. Everything is PAT T ... ested and we have Public Liability Insurance. 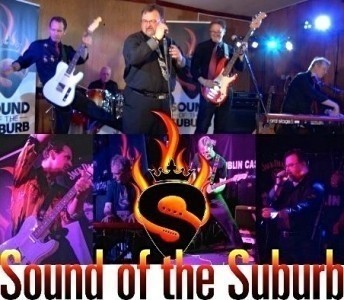 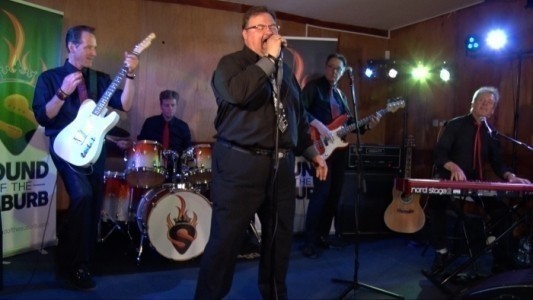 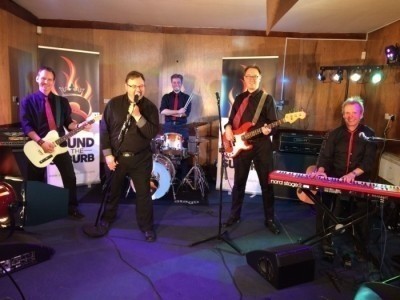 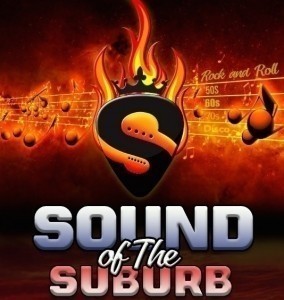 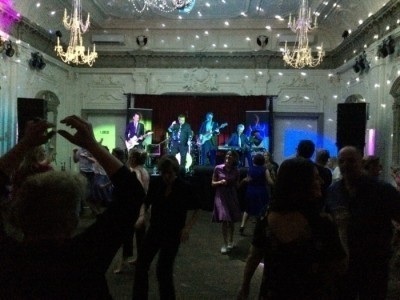 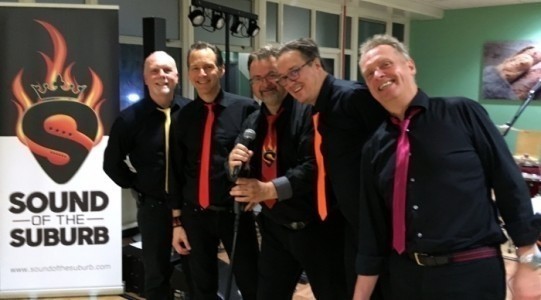