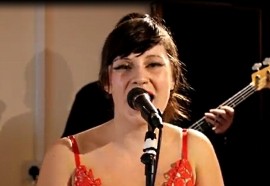 STATTUS is a highly experienced 5 piece guitar based resident cover band that was formed in 2012 for the sole purpose of performing long term contracts around the world in 5* hotels and on top cruise ships.
Headed by band leader Paul, they have been a trio, a four piece;
See here; https://youtu.be/gTia3-X95j4
Now a five piece, see here;
https://youtu.be/IguhL1wkDGo
Their repertoire is specifically catered to cross all boundaries performing worldwide chart classics from the 50’s to the present day. Although they cover a huge variety of material they specialise in guitar band cla ... ssics due to the high end technical ability of lead guitar player, Lee Ireland. Stattus are prominently a live band although the keyboards are on backing track. Each backing track is recorded, mixed and edited uniquely for the groups performances.
This band includes 2 lead vocalists, both female and male who take their turn in fronting the stage. Both Chanel and Paul are lead singers in their own rite from previous bands, acts, or productions. An added feature of this group is that all of the band members harmonise which enables them to cover harmony bands like Queen, The Mama’s And The Papa’s and The Beach boys among many others. A typical set list is provided and you can see the artistes that are covered on the bands website on the ‘Music’ page; www.stattus.site.pro
The band is always prepared for any venue and can they cater for all ages. They easily adapt their music on the spot for any eventuality because of the amount of material that they perform. They have around 250 songs in their catalogue and the amount is still growing. Because of this, STATTUS has been a party band, a dance band, a lounge band, a function band and a show band. Whichever venue they have performed in they are always keen to inject lots of fun and laughs to constantly lift the spirits of everyone in the room.
Over the last 5 years they have worked full time going from contract to contract travelling around many countries in Europe, South America, The Caribbean, North Africa and are always requested to return back to each of their client’s venues. They have worked with Fred Olsen Cruises, Thomson/Tui Cruises, P+O Cruises and P+O Ferries.
STATTUS consists of:
Chanel Clarke - Lead vocals/backing vocals (7 years professional singer)
Paul Marklew - Lead Vocals/Guitar/backing vocals (31 years professional singer)
Lee Ireland - Lead guitar/backing vocals (11 years professional guitarist)
Andrew Wilson - Bass guitar/backing vocals - (29 years professional bass player)
Mario Quarta - Drums/backing vocals (25 years professional drummer) 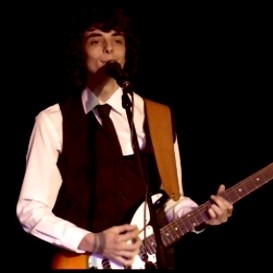 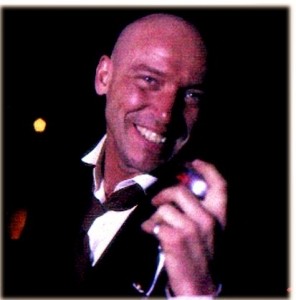 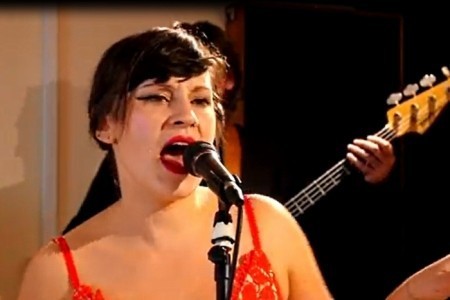 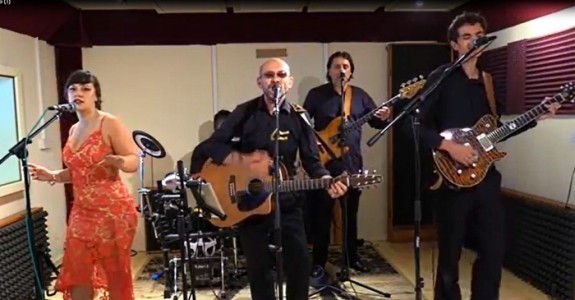