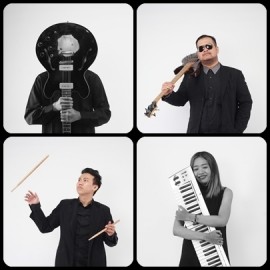 (no reviews)5.0
Country: Indonesia
Based In: Jakarta, Indonesia
Performs: Worldwide
From: Contact

STEP on the stage always give the best things that we can. It caused we want the message in a song that we played can make bring positif vibes to listeners. we always try to bring our energy in playing music, and make it flow to audience (people).

STEP is a cover band and have been playing since 2013 in many events such as gathering, wedding, cafe, lounges, and private party. STEP consists of four people who each studied and graduated from the Indonesian Art Institute, faculty of performing arts with a major in music. Dinda (Voc & Keys), Bebi (Guitar), Sutan (Bass), Tomy (Drum). A list of song that we have are allround (top 40) such jazz, pop, alternative, dance, etc, include instrumental song.
We want to explore our journey in music and we have commitment in the way that we play music for people. We hope that we can get a chance to wo ... rk together with your company as a professional entertainment band.
Thank you for this form chance.
FYI: We can add an extra player (one singer or sax player) if it is requested. 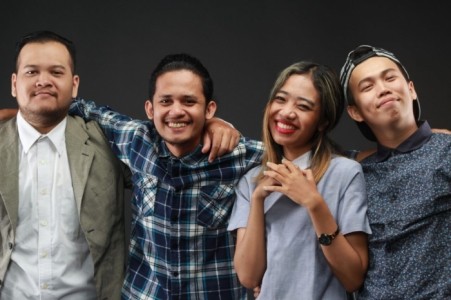 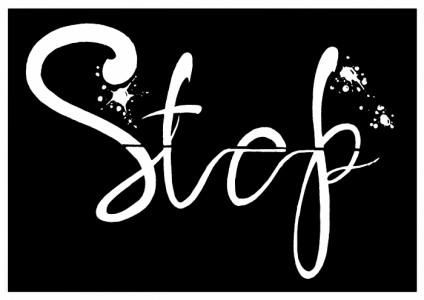 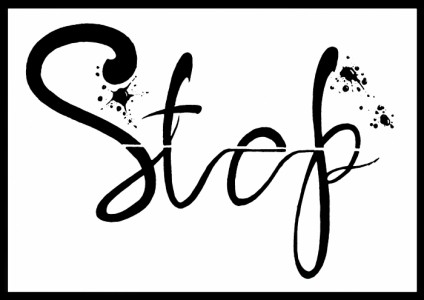 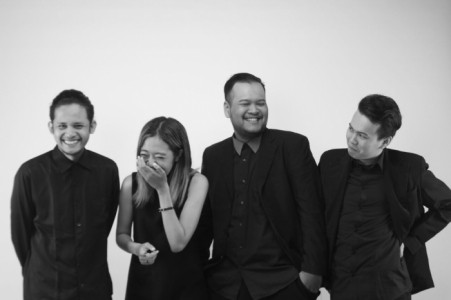 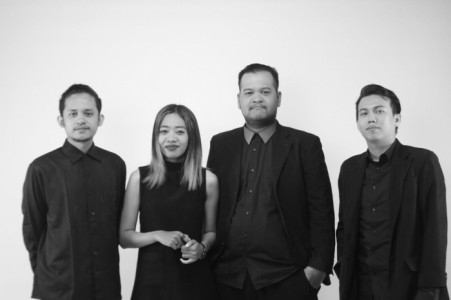 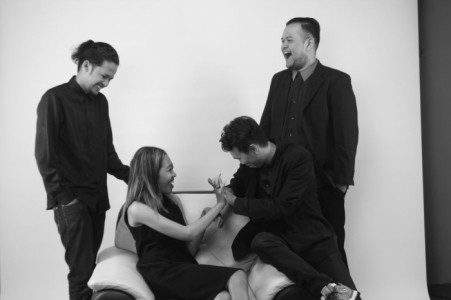