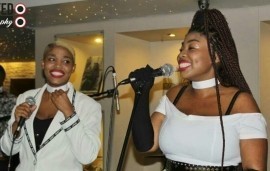 We're a pop/indie/RnB/African jazz music group from South Africa Durban, we've performed at various events from Festivals,concerts, weddings etc. We also won auditions across South Africa and had the opportunity to perform at the Essence festival.
Request a Quote
Share this Page:
Profile Views: 161
Report this profile

We're a 5 piece band which consists of Two vocalists, a pianist, drummer and a bassist. We have recorded original songs which are afro soul but also do many different genres (afro soul, pop, rnb, jazz) plus cover songs around the world. Our motto is "Name the song ,we'll play it for you".

The Salaphi Sistas are an Afro pop duo comprised of sisters Enkosi and Tina Salaphi who were born and raised in a small town called Dutywa in the Eastern Cape, South Africa. The Salaphi Sistas are from a big Christian family and were raised under strict rules by their mother (Nowanda Grace Salaphi) along with her late husband (David Salaphi).They started singing at the school they attended in Eastern Cape, at this time mostly Gospel in school concerts and at church. After graduating from high school both sisters moved to Durban to further their studies. Enkosi ... was studying Tourism at Thekwini City College and Tina studying Journalism at Durban University of Technology. However due to financial difficulties at home, tuition fees could not be paid and they were unable to complete their studies. This situation motivated the Salaphi Sistas to use Their talent(their voices) to make a living for themselves. They started as singing back-up vocalists for various artists and DJ’s around Durban. In 2015 they started attending poetry jam sessions at the BAT Centre in Durban and met many artists with different tastes and music styles; this is where they started experimenting with different sounds and genres of music. It was here that the Afro-Pop duo that is the Salaphi Sistas was born. Later on that year, they recorded their first 3 songs (Amagubu, Ungowam and Ndagqiba). Since then the Salaphi Sistas have grown to be popular voices in the Durban live music scene and have performed in many venues in and around Durban including, 8 Morrison Street, eGagasini Lounge, The Jazzy Rainbow, The Bat Centre, ELangeni Hotel and have also graced the big Durban City Hall stage. They also performed at the KUMISA Industry Night which was also the official opening of the KZN Music Imbizo 2016; the Salaphi Sistas were also crowned the winners of the 2016 KZN Music Imbizo showcases competition. The Salaphi Sistas’ aim is to sing and heal broken souls with their music. They wish to spread a message of love and hope to all 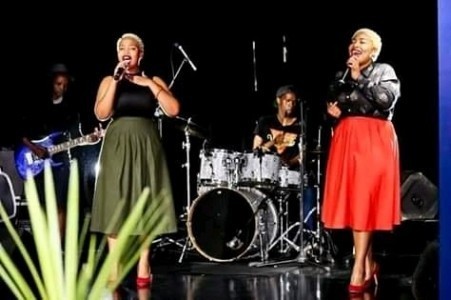 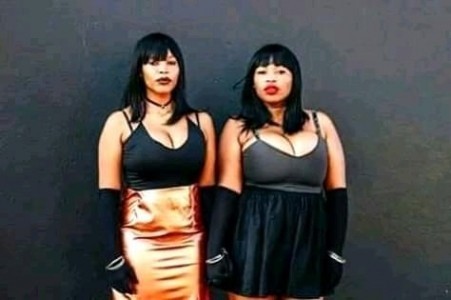 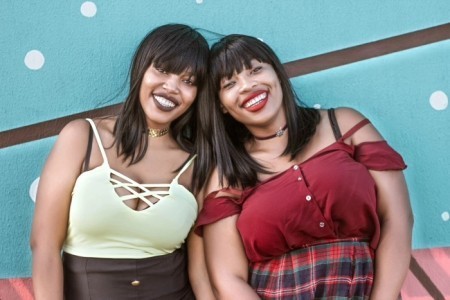 The Salaphi sistas - Cover Band - Durban, Eastern Cape Event Location: Lodge (Brahman hills) Durban SA Event Type: Wedding 19th December 2019
The last show we did recently was a wedding and the bride and groom were relieved they booked us say we made their wedding.
Reviewed by: Nolwazi Msimango