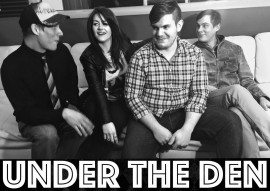 We are an original band. Great tunes and a professional work ethic. Covers are select and can be included upon request.
: 518-795-XXXX Click here to reveal
full number

When contacting this member, please state that you are viewing their Entertainers Worldwide profile.
Request a Quote
Share this Page:
Profile Views: 406
Report this profile

Under The Den is an exciting, energetic, dance-oriented rock/funk/pop four-piece from New York. We incorporate many top 40 songs into our act and usually choose elements based on crowd age, venue style, and other variable to create sets that will illcit the greatest response from our audiences.

Available Upon Request as we tailor to our audience.

Under the Den
For booking and more info;
Jason Nowak 518-669-1023
facebook.com/undertheden
reverbnation.com/undertheden
Under The Den formed in the autumn of 2015 as a collaborative effort in Upstate New York of four people trying to make good music. Madison Lewis, the group's lead vocalist, hails from Orange County, CA. A voice all her own, she pours her soul into live performances.
The rhythm section is comprised of identical twin brothers John Nowak on bass and drummer Jason "J NO" Nowak. Both have a long musical history in the 518 and abroad, with bands on indie and major labels. ...
Ben "Ideas" Zoleski handles the guitars and vocals. A graduate of the Berklee College of Music, Ben plays all styles of music, teaches at Modern Day Music in Clifton Park, and is also the leader of the school’s live rock ensemble. He is currently sponsored by Moniker Guitars. Recently he has been the guitarist for the Roy Orbison/Buddy Holly Hologram Tour in Europe, and was the Children's Musical Director for Andrew LLoyd Webber's stage recreation of the film "School of Rock" from 2017-2019.
The band performs originals alongside a host of select cover tunes depending on the venue and hopes to capture the positive essence and momentum of the progress which has become symbolic of the Upstate NY area.
Our Mission: To entertain, enrapture and enlighten audiences who enjoy dancing to great music. Always “family friendly” material and content.
The band actively supports Veterans and Military Charities and any causes of good nature locally and regionally. 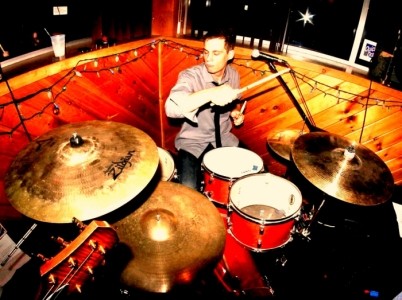 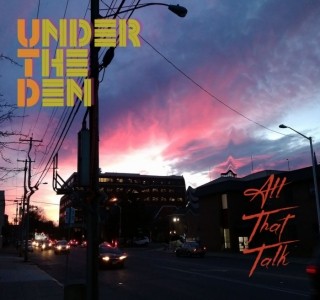 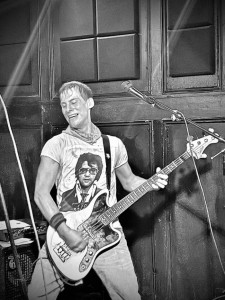 We have played every type of event; weddings, original rock shows, a host of cover shows, birthday parties, etc. Wherever we can, we like to play.