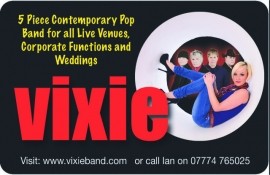 (no reviews)5.0
Country: United Kingdom
Based In: Lancashire, North West England
Performs: Nationwide
From: From £450 Please phone for quote for your event

Contemporary 5-Piece Band based in the North-West of England contemporary covers and a few golden hits from the past. The band is fronted by a stunning young female vocalist who began performing at an early age and who was soon entertaining professionally throughout the
: 0797424XXXX Click here to reveal
full number

Full 5 peice Band covering music from 2010 onwards and also classics everybody will know from the past.
We like to put on a 'show' for your guests. We provide the lighting from LED's but can also provide Par 64 cans if required.
Special requests for the function will always be considered but the genre and time restriction may not make it possible

a fantastic 5 piece band playing contemporary covers and a few golden hits from the past. The band is fronted by a stunning young female vocalist who began performing at an early age and who was soon entertaining professionally throughout the U.K.. She has developed into an assured singer with a confident stage presence and personality. Her career to date has taken her as far afield as Hong Kong and Japan and following recording success she has appeared at festivals,numerous radio road shows and has featured in ITV’s ‘Soho Stories’. She has also performed live in front of large audiences ... at Cardiff Arms Park and Sunderland’s ‘Stadium of Light’. Her recording career continues with the release of a new single later in 2018
The boys in the band are a four piece male backing group featuring Keyboards, Guitar, Bass and Drums. They are all seasoned performers from the rock and pop field. Their experience covers chart success, studio production and songwriting as well as extensive live performances around the globe. 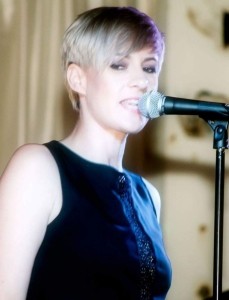 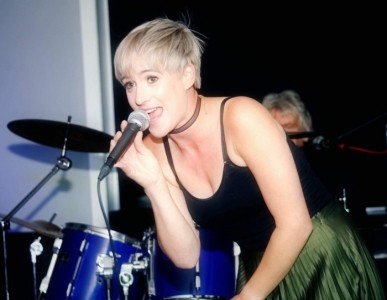 Many years in the entertainment industry. All individuals in the band have over 20 years of performing and/or working in music.