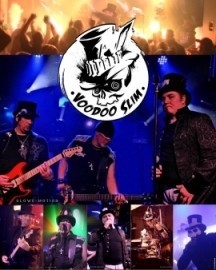 Voodoo Slim performs a wide variety of music which ranges from rock and country to Dance and hip-hop and overs a whole spectrum of decades from the 60's to the 2000's. Our music diversity, combined with a high energy stage presence, gets the crowd pumped and moving.
: 423-991-XXXX Click here to reveal
full number

When contacting this member, please state that you are viewing their Entertainers Worldwide profile.
Request a Quote
Share this Page:
Profile Views: 1021
Report this profile

A guy moon walking in a skeleton costume. . . belting out Push It by Salt and Peppa to heavy guitar rifts. . . mix it with Led Zeppelin, Metallica, Pearl Jam, KC and The Sunshine Band, more rock, a dash of rap, dance music, Top hats, music videos on LCD screens, lights, fog, and Lazers. Gimmicky? Maybe. Memorable and entertaining? You bet your bones.

Voodoo Slim was formed in 2014 with :Tab Baccus, Keith Coffey, Ian Malign, Randy Brock and Jon Colston. With a love of several different genres including everything from Disturbed and Salt and Peppa, to The Beatles and Blackberry Smoke. . . Voodoo Slim quickly became a crowd favorite because of their music diversity and ability to entertain. Randy Brock retired in 2016 and Jim Denham joined the group on bass duties. Jon Colston stepped down as lead guitarist in 2017 and Rodney Price is now filling that slot. Brian Irwin stepped in at the drum kit in 2017 as well.
The band continues on doing ... it’s best by playing something for everybody and creating a show that is entertaining and memorable. 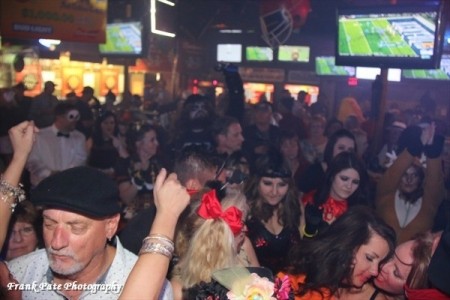 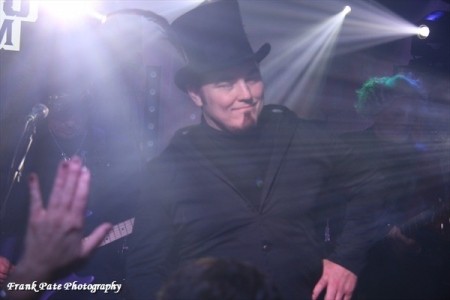 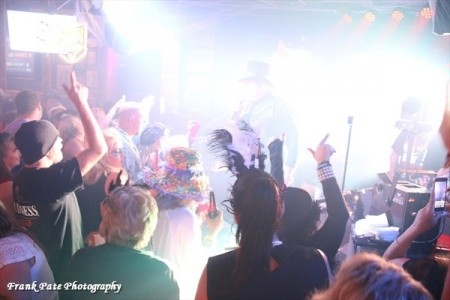 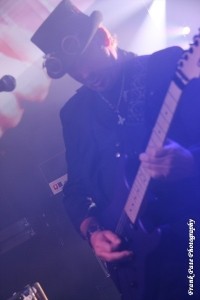 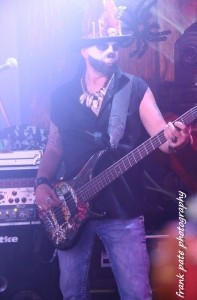 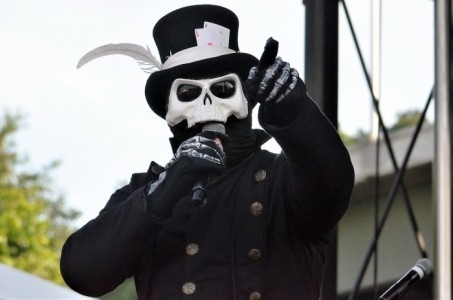 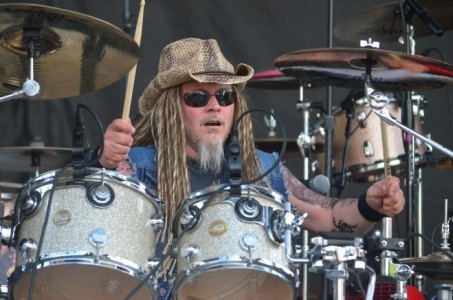 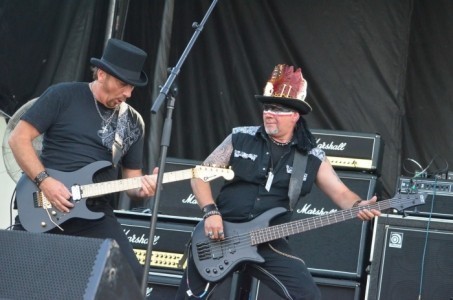 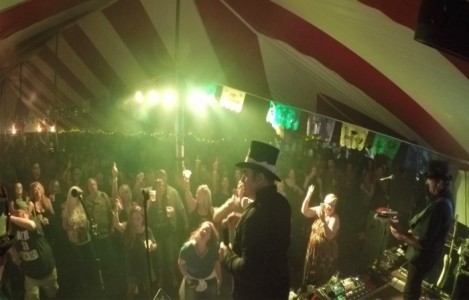 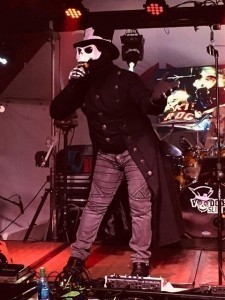