I'm looking for:
near:
No valid location selected.
You Are Here: Other Comedy Acts / United States / Kansas / Curtis The Mentalist 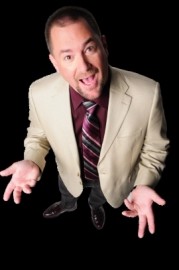 For over 30 years, Curtis has entertained audiences with his unusual blend of comedy and mind reading at corporate events, comedy clubs, and theaters. Now offering virtual shows! "I smell an Emmy Award"--Howard Stern
Request a Quote
Share this Page:
Profile Views: 807
Report this profile 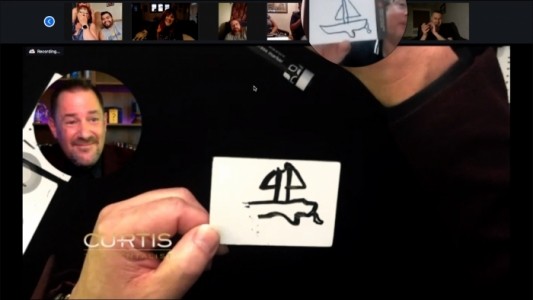 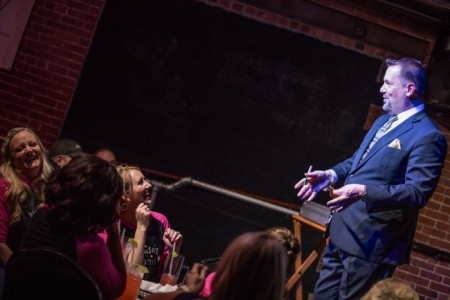 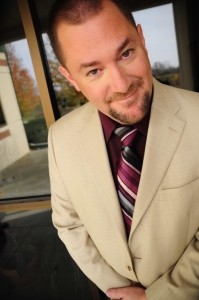 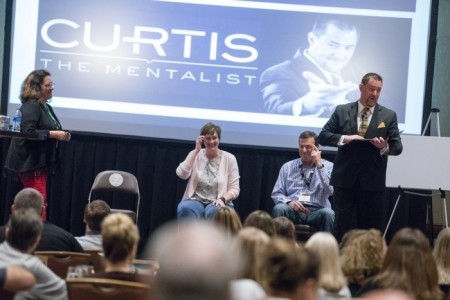 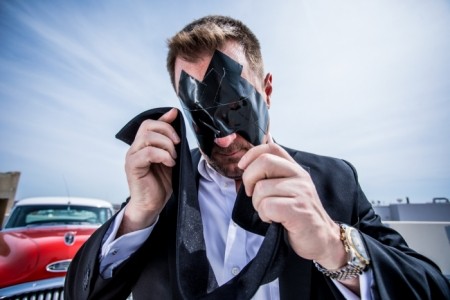 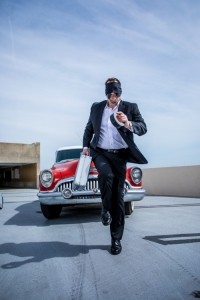 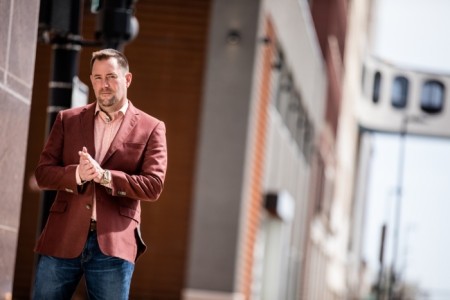 Your event deserves fun and interactive entertainment that ends with a standing ovation. Comedy mentalist Curtis Waltermire (a.k.a. "Curtis The Mentalist") has been dazzling audiences with hilarious and amazing event entertainment that does precisely that since the late 1980s.
Whether it's a fun and unique after-dinner mentalism or mind reading magic show for your corporate event (conferences, conventions, summits, etc), fundraiser, or private party entertainment (for adults) to celebrate a special occasion, Curtis has a mind-blowing, highly-interactive and hilarious show or performance th ... at guests have raved about for years after the event is over!
Curtis presents a humorous, fast-paced and highly-interactive one-man mind reading magic and mentalism show that will keep your guests engaged and thoroughly entertained. Curtis tells random audience members the names of people they're thinking about, plays games with the money in their wallets, draws pictures they create in their mind, and performs crazy stunts while completely blindfolded that always has audiences reeling in utter amazement, and laughing the entire time! No one is ever sure whether Curtis is a magician, a real mind reader, or a comedian!

Over 30 years as featured entertainment for events for major corporations all throughout the United States, with a long list of repeat clients!
Has headlined with his one-man, comedy mind-reading show "The Mastermind Show" at comedy clubs throughout the Midwestern U.S. for the last 4 years.
Countless TV appearances on stations throughout the Midwest.
Bootstrapped and built a multi-million dollar construction sub-contracting business in Tacoma, WA with 35 full-time employees. His speaking presentations are often based on this experience of building a successful business from the g ... round up, along with his years self-employed as a professional speaker and entertainer.
In 2014, drove all four judges of America's Got Talent through the streets of Hollywood at night while completely blindfolded. In spite of this stunt's huge success, and the judges voting him through to the next round, the spot was removed and never actually aired.

Amazing, fun and highly-interactive Zoom virtual mentalism shows and entertainment for hire, that you and your clients, family, friends, staff or co-workers can enjoy from the safety and comfort of your own homes, offices or in-person hybrid events: available on multiple streaming platforms.

Curtis tells you the names of family and friends you're thinking about, places that you've visited or lived, and even draws images that you're thinking of at this very moment; all live and in real-time, RIGHT THROUGH YOUR COMPUTER SCREEN. And he has you laughing the entire time while doing it. His name is Curtis Waltermire, but most know him simply as "Curtis The Mentalist."

Over 30 years ago, Curtis Waltermire began entertaining audiences with his fun and unique brand of magic, mentalism, and comedy. He has performed close-up magic and mentalism on television, as well as stage shows for corporate events, private parties, comedy clubs, theaters, restaurants, charity fundraisers, and more throughout the United States.

Now he's bringing that same laughter and astonishment right into your office and living rooms during the Covid-19 quarantine and beyond. If you're looking for virtual mentalism and magic shows, or Zoom entertainment for hire, you can look no further. As a virtual mentalist, his online, live-streaming shows are playing to happy and astonished audiences on computer screens all across the globe, on Zoom and various other virtual streaming platforms.

Request a Quote
Share this Page:
Click here to view all of our Other Comedy Acts on Entertainers Worldwide
Browse all Entertainment Hire options!