You are contacting Curtis The Mentalist 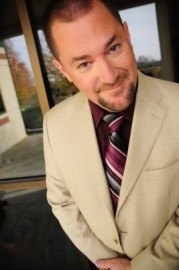 For over 30 years, Curtis has entertained audiences with his unusual blend of comedy and mind reading at corporate events, comedy clubs, and theaters. Now offering virtual shows! "I smell an Emmy Award"--Howard Stern
Request a Quote
Share this Page:
Profile Views: 670
✖