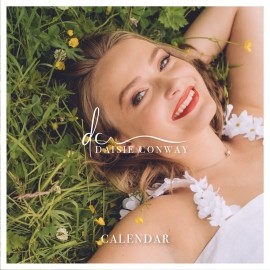 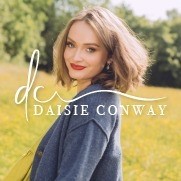 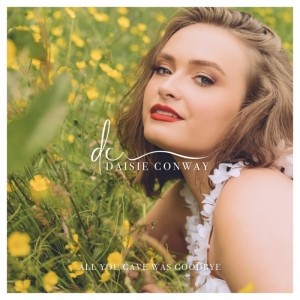 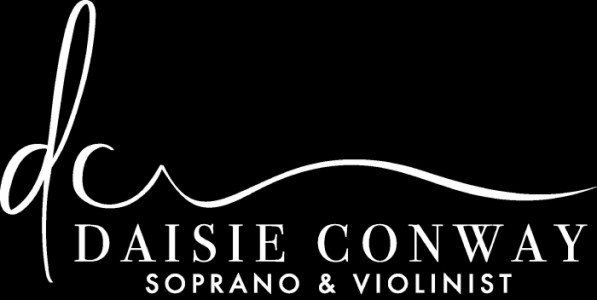 I’m a 20 year old Irish singer-songwriter and multi instrumentalist. I have always written music growing up. I have a background in traditional Irish music and trained in both classical and musical theatre. I was one of only five young singer-songwriters selected for the ‘21 Artists for the 21st Century’ programme in Northern Ireland, which was supported by leading actor and filmmaker Sir Kenneth Branagh.

Daisie Conway - Female Singer - Larne, Northern Ireland Event Location: Belfast Event Type: Concert 10th September 2021
“As a songwriter, Daisie Conway walks her own path. When you peel back the layers there’s both a vulnerability and a strength that come directly from her own life experience and that the listener feels through the heartfelt lyrics, melodies and pop and folk infused textures she weaves with her descriptive and immersive songs.”
Reviewed by: Declan Legge