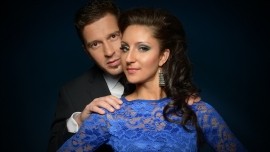 Dance acts and full evening shows from a high class show dance couple, for your theater, events and galas.
Request a Quote
Share this Page:
Report this profile

The richness of cultures that makes our world so incredibly fascinating is reflected by the great variety of multifaceted dances. While these dances are filled with joy of life, they also tell a romantic story.
Whether a fierce and passionate Argentine Tango from South America or a classical Waltz, we aspire to take you on a journey of dance around the world.
Follow us from Vienna to Buenos Aires, Bombay, Paris, La Havanna, New York, Sevilla to Las Vegas.
Be excited for a unique experience accompanied by a passionate and soulful melody that brings to life the many facets of dancing. This fu ... ll-evening show contains 8 dances. A video projection representing the culture and heritage of each individual dance will be played before the actual dancing performance.
Enjoy 50 rousing minutes and book this unique and varied show for your event.
Whether it’s a company anniversary, product presentation, sales meeting, fashion show, dinner or gala show, or private occasions, such as a wedding or a birthday, “With thousand steps around the World” is the perfect choice to enchant your guests with a top-class entertainment.

Angelina Lesniak was born in 1989 in Germany. Already with nine years of age the passion for dance was awakened in Angelina. At first she was fascinated with Latin-American Dances, and later she developed also a love for Ballroom Dance.
Angelina quickly became very successful with dancing as a competitive sport. She is a multiple NRW champion in both disciplines Latin and Ballroom dance and has won numerous titles from the Junior and Youth category all the way up to the Adults. Due to her excellent performance and scores in the Latin-American and in the Ballroom Dances, Angelina was taken o ... n to the German National Team in 2004. In 2007, her efforts were rewarded again and she became the German champion in the A-Class in Ballroom Dance and at the German Championship of Latin Dance she also placed in the finals. She has participated in many international competitions, always placing successfully in the semi finals and finals. In the years 2006 and 2007, Angelina took part in the filming of the popular TV show “Let’s Dance” and appeared with Nazan Eckes and Hape Kerkeling in front of the camera. In 2011 Angelina took on a new challenge by dancing one season in the German Bundes League of Latin formations and took home 3rd place at the German Championship!
The passion that she has found dancing with Richard has inspired her to depart from the competition world and share the passion they create dancing together on stages around the world.
Incidentally Angelina & Richard are welcome solo artists on a variety of cruise ships traveling the world and they are appearing in the successful German TV soap “Verrückt nach Meer” on ARD which starts in January 2016.
Richard Dózsa was born in Budapest, where the spirited Hungarian folk dance pulled him under its spell and his passion for dance aroused him to dedicate his life to it.
Already at five years old his hobby was dancing and he regularly visited the Folk Dance Institute of Budapest. With ten years Richard was accepted at the Hungarian Ballet Dance Academy, where he has obtained his diploma as a professional dance artist. During his studies he worked in various productions with the Hungarian State Opera, such as the “Nutcracker” or “Swan Lake”. Furthermore, he completed an internships at the Madách Musical Theater in Budapest in pieces, such as “Cats” or “Joseph and the amazing technicolour dreamcoat” and participated in numerous television productions. The hard years of study and dedication paid off and Richard was invited by the Ballet Dance Academy in Zurich as a guest student, where he was given the opportunity to showcase his dancing skills at the Zurich Opera House. Richard danced in various productions and shared the stage with opera stars like Placido Domingo. During his time in Switzerland he took the opportunities for further his training and to expand his dance repertoire and perfect other dance styles. Modern ballet, jazz ballet, flamenco, hip hop and show dance became a passion for Richard and a free way for him to express himself after all of his strict classical training. He was also a regular dancer on Swiss television alongside superstars such as Anastacia, David Copperfield, Jamiroquai, DJ Bobo and the Spice Girls. After the millennium, his path took him to Germany, where he danced in numerous musical tours including “Falco meets Amadeus”, “Musical Nights” etc. thus he immersed himself in the world of events and shows. In 2009, Richard was the “Face of the Fan” in the 100th anniversary of Borussia Dortmund and he kicked off many special events.
From 2015 on he works as choreographer and stage management assistant in the creative team for “Phoenix Reisen” where he is taking part in developping the production shows for the cruise ship MV Artania. Incidentally Richard is a welcome solo artist on a variety of cruise ships traveling the world and he is appearing in the successful German TV soap “Verrückt nach Meer” on ARD, which starts in January 2016. 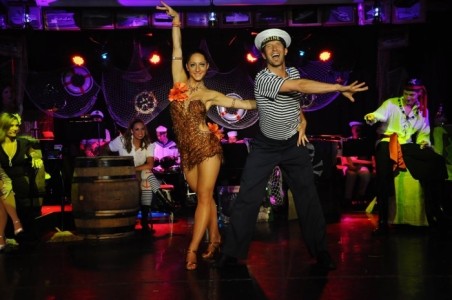 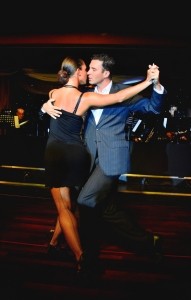 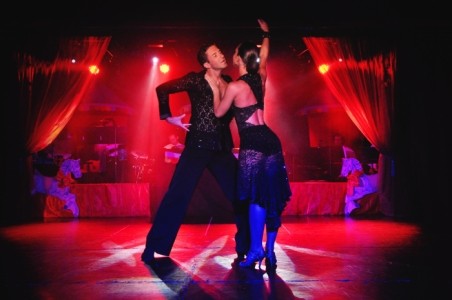 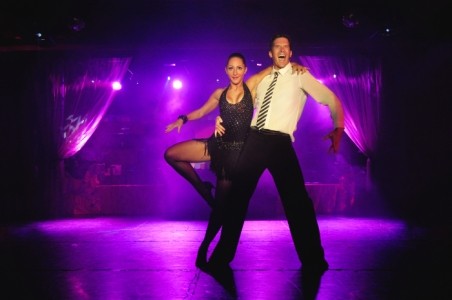 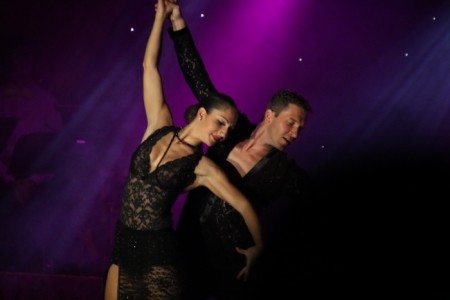 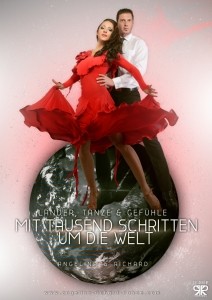 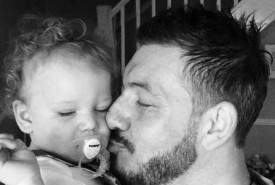 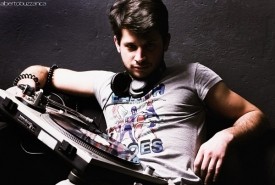