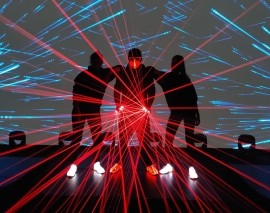 Electronic Dance Performance
Yen David Huynh is an Electronic Dance Artist and has written and produced the show ELECTRONICA
Electronica includes Dance Shows with the styles Dubstep, Hard Dance, Shuffle Dance and Jumpstyle
ELECTRONICA is the most Dynamic Dance Performance you can present to your guests.
The show can be presented either as a solo or as a trio.
LED props, shoes, gloves, face masks, glasses and lightsaber are used.
We have unique finished produced videos for our Acts, which can be used for digital backgrounds or a projector

Hi my name is Yen David Huynh
I am 28 years old and my origins is Danish & Vietnamese
I am a self-taught street dancer and have for the past 5 years created a platform for the electronic dance styles in Denmark.
I am the founder of House of Electronica aka Shuffle Dance Denmark in Odense City
I specialize in Shuffle Dance, Cutting Shapes, Dubstep and Jumpstyle.
My work has given me the chance to work with Infernal where I landed a starring role in their tour video and subsequently went on Tour with them.
I have also been on 2 Denmark Tour with the band Ude af Kontrol, where we ... held the wildest concerts.
I have personally performed at the largest venues in Denmark
My students and I have performed at Generator Festival, Basarm on tour and at OB Stadion.
We have participated in a promo video with AVCENTER as well as a music video by Futte Funbo and more.
All creative production of House of Electronica I have been responsible for.
Instruction, Recordings, Editing, Choreographies etc ...
I have a nationwide workshop called Electronica and have taught more than 2000 children, young people and adults.
I personally have a show called Electronica.
Electronica includes Dance styles such as Dubstep, Shuffle Dance and Jumpstyle
I use props that contain LEDs.
Shoes, gloves, bandages, lightsaber
I have 2 regular personal dancers and alot of students
I mostly perform on stage alone but I sometimes bring my dancers and students along with me
I wish to present ELECTRONICA to the whole world.
Instagram @shuffledancedanmark
Youtube @shuffledancedanmark 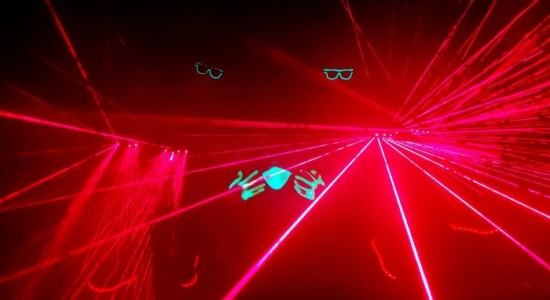 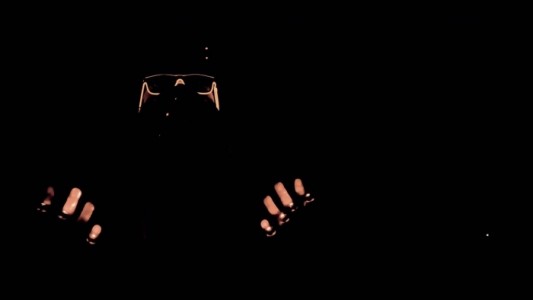 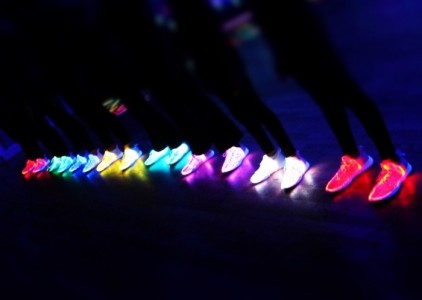 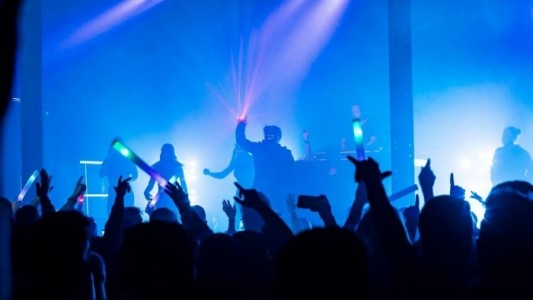 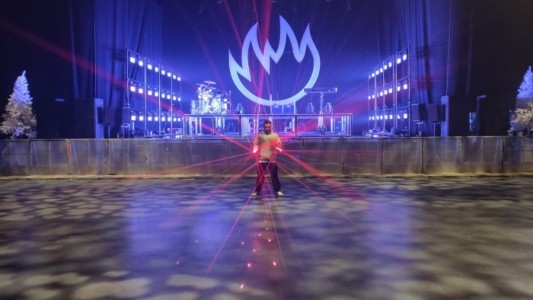 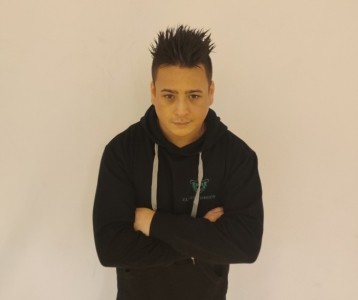