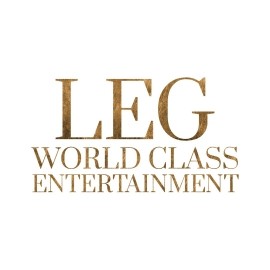 When contacting this member, please state that you are viewing their Entertainers Worldwide profile.
Request a Quote
Share this Page:
Profile Views: 2122
Report this profile

SELL OUT
Murphy's Celtic Legacy is an exciting new Irish/Contemporary and Modern dance show with an original soundtrack and choreography. The show has toured UK, Ireland, France, Middle East and sell out tours in the USA, Canada and Cyprus.
The show tells the tale of the Murphy's Clan who flee from Ireland to find more peaceful lands only to be washed a shore the island of Ishan and encounter the dark struggles of the paradise land.
The story is dramatically told through the power of Music, Dance and Songs and we always have the audience on their feet dancing and cheering along with us.
...
MCL performed aboard MSC Cruise Ships:
Splendida
Divina
Opera
Preziosa
Magnifica
Meraviglia
In 2017 LEG launched 'Emerald Isle Irish Dance show' in Cyprus 2017, where it performed for 8 months. The 45 minute dance show thrilled guest from Europe, Russia and Asia and returned in March 2018 for another season, as well as performing aboard MSC Divina for her Transatlantic crossing from the USA to Europe.
Both productions can accommodate to all individual needs from the number of dancers to length of performances.
Dancers are available from Europe, Australia and USA.

After joining Lord of the Dance in 1998 at the young age of 16 I worked through the ranks to become a principle dancer in 2002. I performed the lead role alongside Michael Flatley in both his Lord of the Dance and Feet of Flames, an honour held by only 5 male lead dancers. I spent 14 years touring the world and performing in some of the most prestigious venues in the world in Europe, USA, Mexico, South Africa, Middle East, Russia and Asia
Leaving the show in 2012 I then began to pursue my own dream of producing a spectacular. After three years of planning and producing smaller shows this beca ... me a reality in January 2015 at the World Premier.
Murphy's Celtic Legacy has delighted audiences in the Middle East, UK, Europe and will go onto tour the USA for 8 weeks, visiting 40 cities. 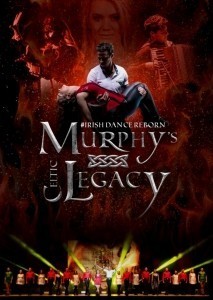 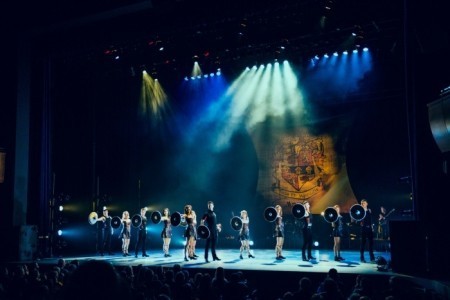 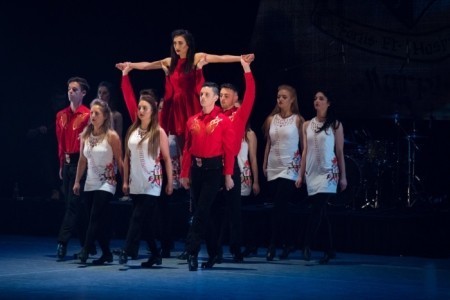 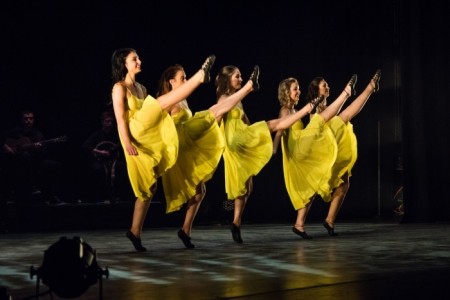 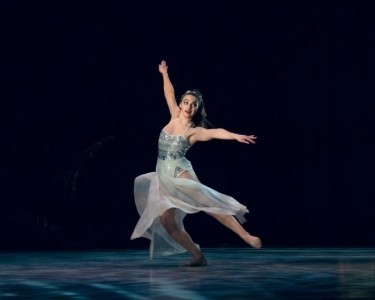 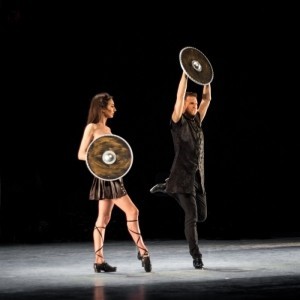 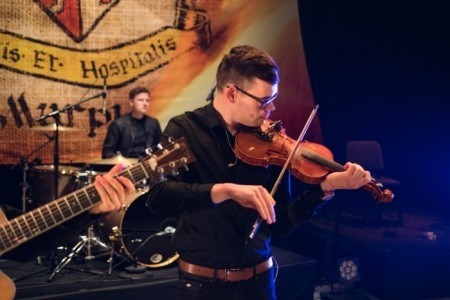 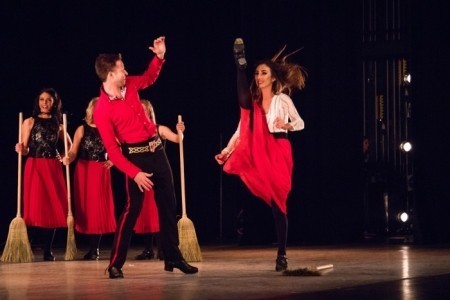 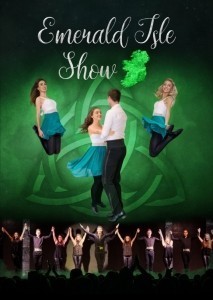 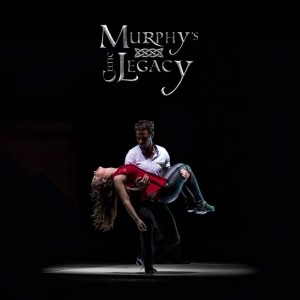 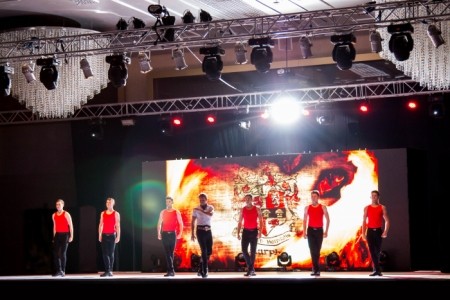 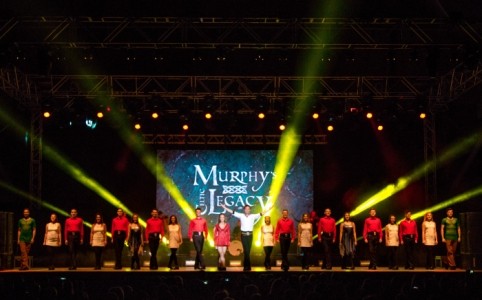 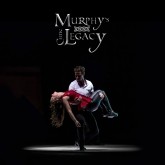