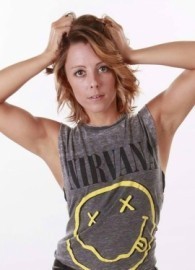 (no reviews)5.0
Country: United Kingdom
Based In: London, South East
Performs: Worldwide
From: £250+ depending on requirements and venue

When contacting this member, please state that you are viewing their Entertainers Worldwide profile.
Request a Quote
Share this Page:
Profile Views: 235
Report this profile

trained contemporary dancer in Release, Limon and low flight technique - high levels of training in Ballet and Jazz dance. Currently performing as part of a cabaret show as a Jazz dancer / show girl, aerial hoop performer, fire poi dancer and singer. My acts are usually very powerful and emotive or funny, and I can create an act to suit whatever show is running at the venue or on board ship.
My current acts are my Unicorn themed strip tease, A silks act (based on the music but can be altered to suit different tracks), a Lyra act (same set up at the silks), and a straps act that is in develo ... pment but has a theme of Film Noir / Femme Fatale.

I have been performing from the age of 7, my training has taken me through my grades in Ballet, Jazz, Modern, Lyrical, Tap, Classical Greek, European National, and contemporary, my degree and Masters are both in Contemporary dance and Choreography. From the age of 18 I started creating my own full length ballets and contemporary dance shows, and I have worked with some incredible artists over the years including, Katie Green, Kristen and Davy McGuire (both at University) Lea Anderson, Gary Clarke, Tom Dale (formally of New Adventures) and many others. I have a very varied and colourful career ... as contemporary dancer / choreographer, Jazz dancer, Cabaret performer, ballerina and singer. I have retrained over the last 3 years in aerial acrobatics as well and would like to move into the entertainment industry, working at events, on cruise ships or in touring circus shows. I am very versatile as a performer, a quick learner and mature member of any team. 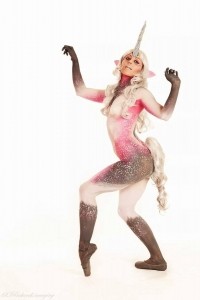 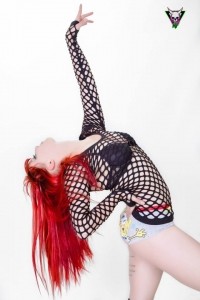 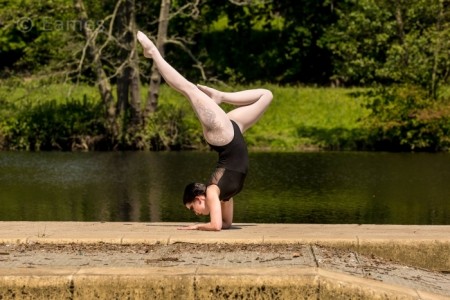 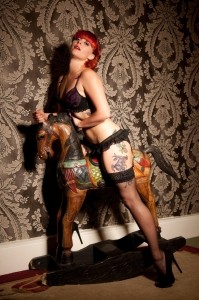 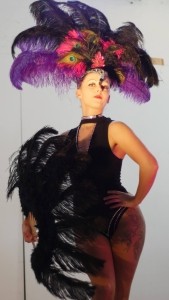 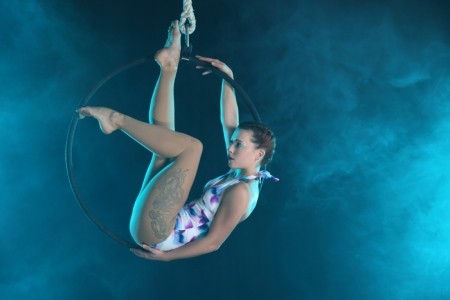