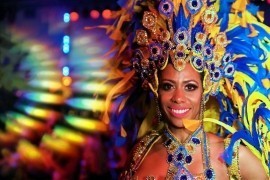 When contacting this member, please state that you are viewing their Entertainers Worldwide profile.
Request a Quote
Share this Page:
Profile Views: 598
Report this profile

Our LUKAS Multi-Award Winning Latin Brazilian Show features an established exceptional live Band, a female Brazilian Singer/dancer singing comfortably in Portuguese, Spanish and English, fascinating and dynamic Dancers performing traditional Latin and Brazilian dance choreography with a contemporary flare brought on stage with elegance and professionalism.
A visual astonishing show presentation celebrating Latin American music and dance featuring a display of beautiful original Brazilian Carnival costumes and colourful feathers as well as shiny sequinned outfits to such mesmerising effect ... that the audience are given a taste of what the Rio de Janeiro Carnival scene has to offer. Like all of our shows there is always an element of audience participation which will get everybody down to the dance floor!
Tropicalia Party Band will support the dancers during their dance routines as well as providing a sparkling and energetic lively performance presenting a well-assorted selection of hot Latin and Brazilian up tempo grooves as well as well-known Latin pop, disco 70’ and top charts. A wide repertoire of different styles will guarantee that the dance floor will stay packed all night!
We can offer from 2 x Carnival Dancers up to 20-30 people full production show. 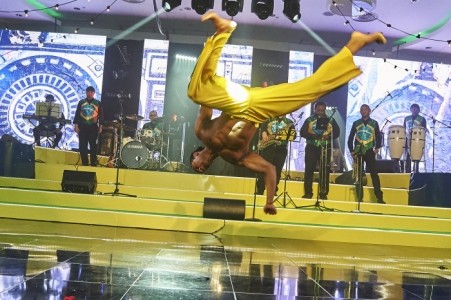 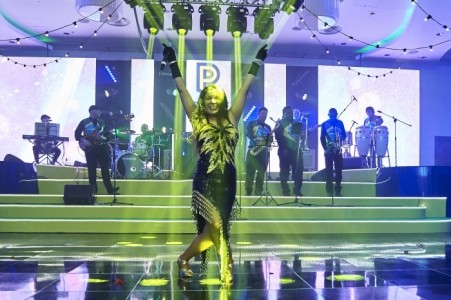 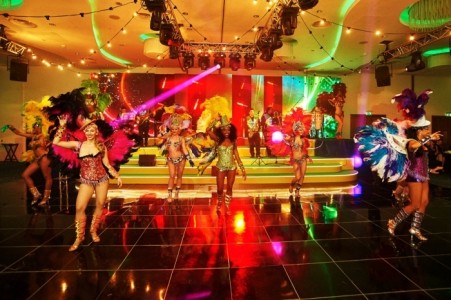 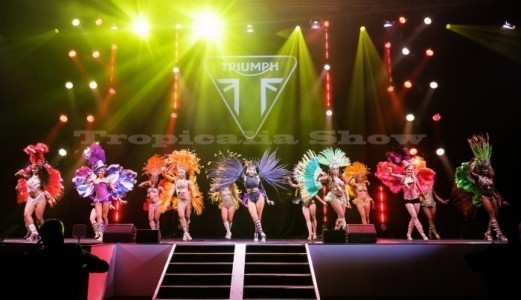 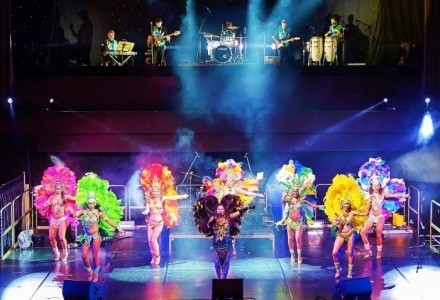 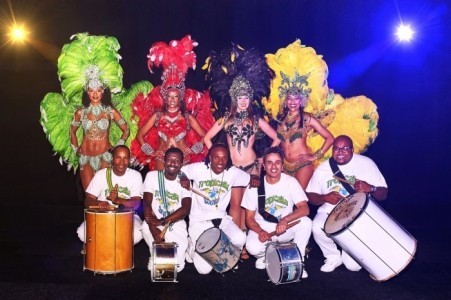 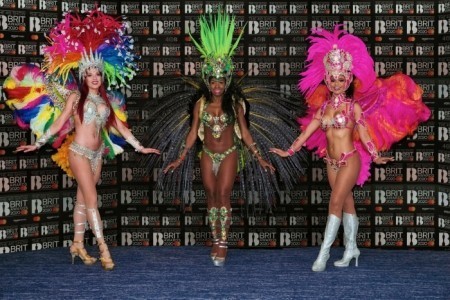 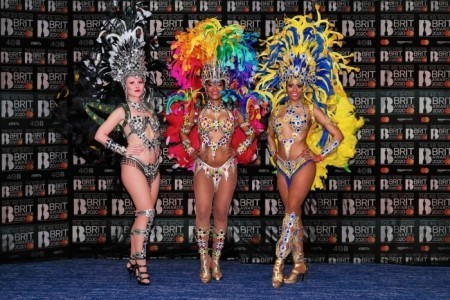 Tropicalia has an International reputation having entertained people also in France, Italy, Ukraine, Bulgaria, Kenya, UAE, Qatar, Belgium, Egypt, Luxembourg, Turkey to name but a few.
UK LUKAS AWARDS - The first and only recognised Award by public vote for Latino Culture
“Brazilian Dance Performers of the Year” 2012 - 2013 - 2014
“Brazilian Act of the Year” 2013 - 2015 - 2017