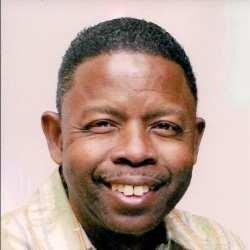 (4 Reviews)5.0
Country: United States
Based In: Baltimore, Maryland
Performs: Within 50 Miles
From: $100

Our motto is: "you'll be the star of our show". State-of-the-art sound system, studio quality microphones (both corded and wireless) featuring the Shure 55SH Vintage Mic (coined as "The Elvis Mic") and a vast Karaoke song selection of many genres.
: 410645XXXX Click here to reveal
full number

When contacting this member, please state that you are viewing their Entertainers Worldwide profile.
Request a Quote
Share this Page:
Profile Views: 504
Report this profile 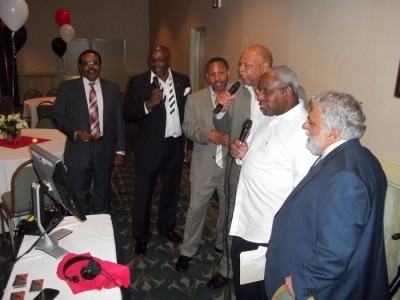 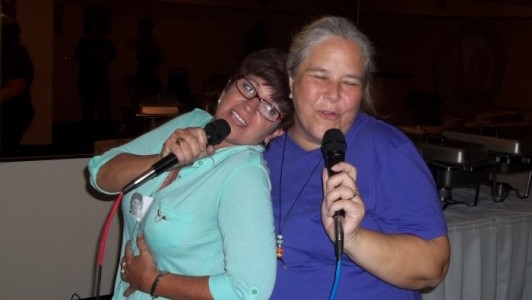 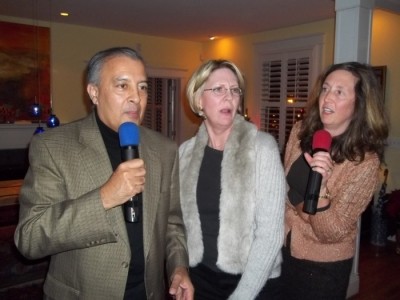 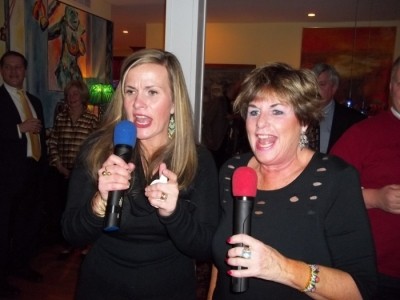 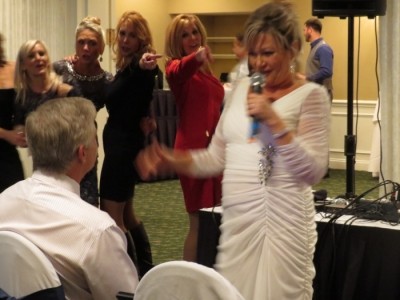 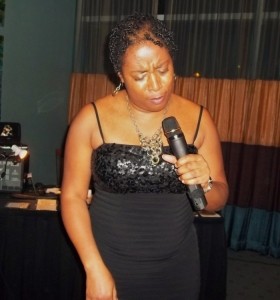 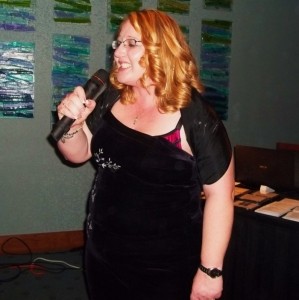 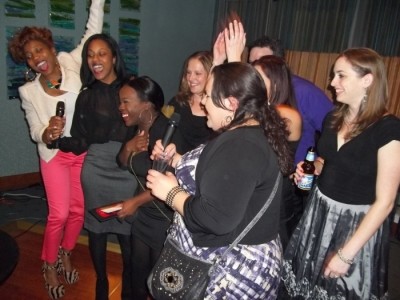 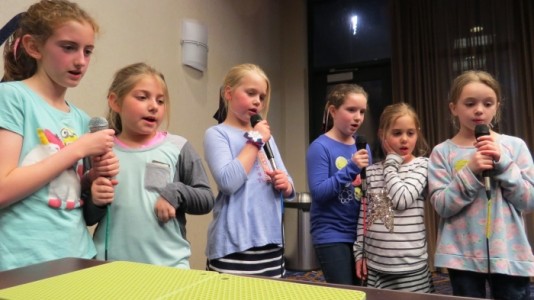 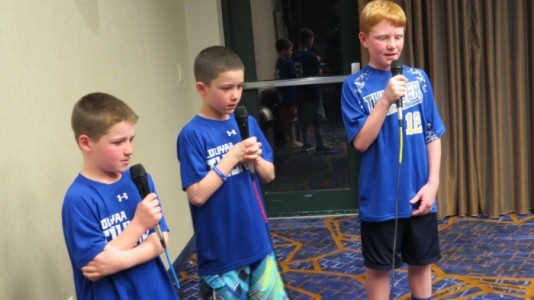 Rock N Soul Karaoke Show - Karaoke DJ - Baltimore, Maryland Event Location: Parkville, Maryland Event Type: Bull Roast 12th March 2016
St. Elizabeth School hired Reggie Kelly for its most recent Bull & Oyster Roast and we are glad that we did! Reggie engaged, entertained, and had our audience dancing, laughing, and having a wonderful time. Hiring The Musicologist means that you are hiring a night of fun. The music (and Reggie) will get your guests up on their feet, dancing the night away.
Reviewed by: Kristin O’Ferrall
Rock N Soul Karaoke Show - Karaoke DJ - Baltimore, Maryland Event Location: Ellicott City, Maryland Event Type: Wedding Reception 29th December 2014
On December 27, 2014 my husband and I renewed our wedding vows. I not only wanted a DJ but someone who also did karaoke. I went to a venue where Reggie was playing and was blown away at his talent. He is a DJ, does karaoke, and wow can he sing!! Everyone at the wedding was dancing, singing and said it was the best! Reggie is more than willing to play all song requests. If he doesn't have a song you want, he will get it. Of course, we had a budget and his pricing was very reasonable. I would definitely refer REGGIE KELLY - THE MUSICOLOGIST!
Reviewed by: Linda Stamper
Rock N Soul Karaoke Show - Karaoke DJ - Baltimore, Maryland Event Location: Washington, DC Event Type: Corporate/Non-Profit Event 9th November 2014
I had an event in the Capitol Region on 11/9/14 where DJ Reggie Kelly performed. He was outstanding. The blend of music, energy and empathy were unparalleled. I’m going to try to fly DJ Reggie to my other events across the nation. He didn’t just perform a show—he researched as to who they people were, what would resonate within the crowd and at the conclusion Reggie received nothing but rave reviews. As someone that speaks internationally and goes to many gala’s, walks, functions etc—Reggie is at the top of the class with respect to entertainment!
Reviewed by: Gregg Francis
Rock N Soul Karaoke Show - Karaoke DJ - Baltimore, Maryland Event Location: Ellicott City, Maryland Event Type: Customer Appreciation Party 22nd September 2014
Reginald was fantastic! We had a two day customer appreciation event. And Reginald was the star of the event; keeping the customers and keeping the events and music moving both days. He is knowledgeable, has a wonderful voice and personality, and guided the event throughout the day as only a professional can. I would highly recommend Reginald and will be hiring him for our next event.
Reviewed by: Kassandra Foster

Hiring a Karaoke DJ, Tips, Advice and How to Book!
Karaoke DJ’s are becoming increasingly popular when booking entertainment for many different kinds of event and they can add a real fun element to your upcoming party.  ...
Read More
Get Guests Talking with these Ice-Breaking Entertainment Ideas
Planning any event can be very rewarding and fun, but there are always those moments where you wonder if your guests are going to mingle and get along.  Putting on entertainment ...
Read More
Wedding Entertainment Ideas for the Alternative Bride
Gone are the days where you have to stick to tradition for your wedding.  With more couples choosing to steer clear of the Church wedding and the big white dress, many are ...
Read More
Looking for a different type of entertainment? Search NowContact Us