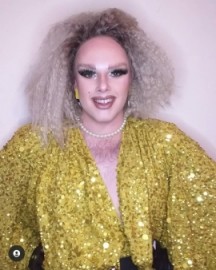 When contacting this member, please state that you are viewing their Entertainers Worldwide profile.
Request a Quote
Share this Page:
Profile Views: 740
Report this profile

Most well-known for my 'Penis Set' and 'My Boy's Lollipop Parody Version' :)
A surplus of possible songs and Lip-sync numbers... available to request songs. 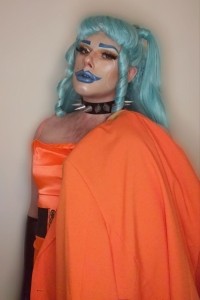 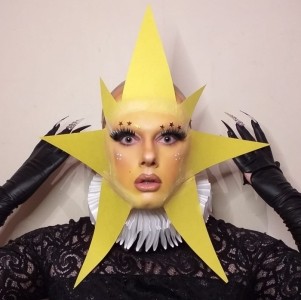 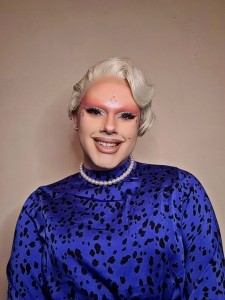 GCSE Drama- A
A-Level Drama- A*
EPQ in Playwriting- A*
LAMDA Musical theatre Grade 1- Distinction
LAMDA Musical theatre Grade 2- Distinction
LCM Musical Theater Grade 6- Distinction
LCM Musical Theater Grade 8- Distinction
Miss Drag UK Finalist 2019 (Top 10)
Performed in York with Haus of Dench
Performed with Ru Girls (both in person and digitially)
Drag Idol and Drag Idol international Competitor 2019
Performed in Liverpool and York
Competed in Dragtastic 2019 and 2020 Finalist at Barpop (Manchester)
I have also performed at various open mics including pubs and cafe' ... s. On top of this I auditioned for the Voice last year and as a result made it through to individual auditions before filming.

When I'm not entertaining people in drag I am a university student at York. I study 'Theatre Writing, Directing and Performance'. I also volunteer a lot and was a project coordinator for a charity called KEEN York, which provides a fun and safe space for SEN children to be their truest authentic self!

Available to adapt the show to your request!

Guest Speaker for Conferences and Talks!

Confident public speaker, LGBTQ+ knowledge, and happy to teach everyone about what we can do to make a safer world for LGBTQ+ individuals!