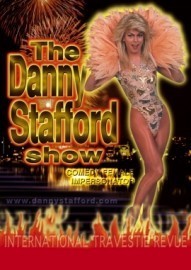 (no reviews)5.0
Country: United Kingdom
Based In: North of England
Performs: Worldwide
From: From £350.00

Danny has been performing for audiences Worldwide for over 25 years through musical theatre, pantomime, summer seasons, cabaret, film & television.
Request a Quote
Share this Page:
Profile Views: 757
Report this profile

Danny has worked as a comedy female impersonator since 1995. The show is normally one hour in lenght
with fourteen costume changes, with numbers which include comedy, audience participation , an illusion
number and impersonations. The show is available with numbers in English,Spanish,Italian,French and
German. 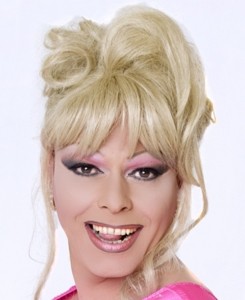 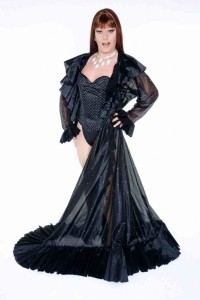