You are contacting FLICK & AVA 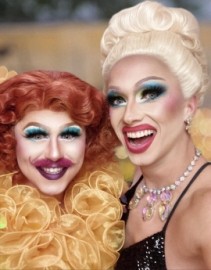