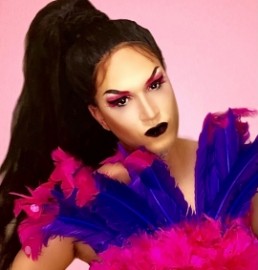 Drag Queen, Dancer, Comedian and Host. Available for a multitude of events including Virtual. Gig fee negotiable, will work with all kinds of budgets and client requests.
Request a Quote
Share this Page:
Profile Views: 226
Report this profile

Gizela Kova is a Puerto Rican Drag Queen who’s influences are Artists like Jennifer Lopez, Beyoncé, Britney Spears and Madonna. Gizela is a performer, dancer, comedian, cookbook author and so much more.
Gizela's first single Whatever Bitch was released in February 2021 and reached 6K streams on Spotify in its first 4 weeks. On March 26th Gizela will be releasing another another parody titled "Mask Up" feat. Cassiopeia. The song reminds you to wear your Mask whenever you leave the house and help put an end to Covid.
From covering songs from her favorite Artists to releasing original ... music, Gizela is destined to entertain not only the LGBT+ community but everyone in between. 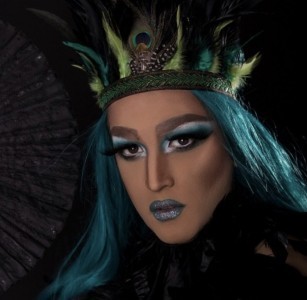 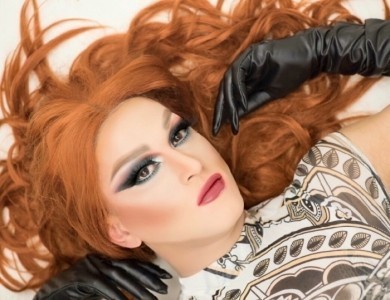 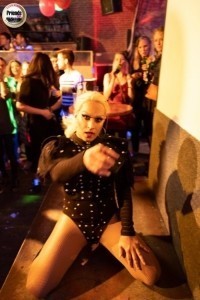 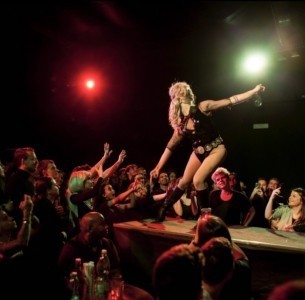 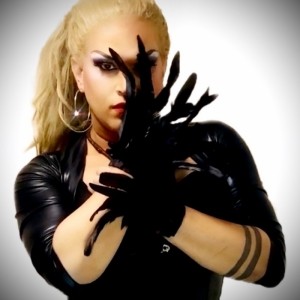 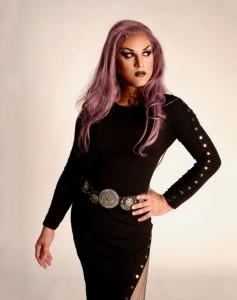 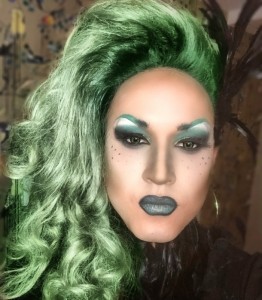 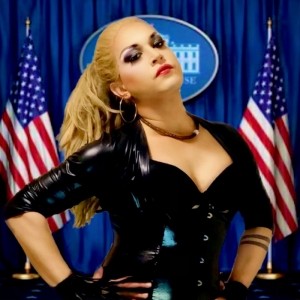 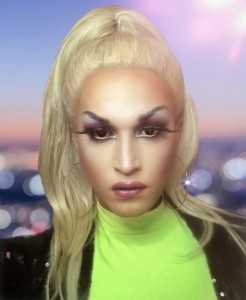 Performed in Venues across San Francisco, Miami and Prague. Hosted and performed on the main stage at Prague Pride 2019. Currently performing and hosting a weekly show in Prague.

The value of face-to-face interaction will never go away, but there are times like now when going virtual is a necessary part of your event program. Gizela Kova is a Drag Queen and entertainer capable of delivering a great online experience via Zoom or a similar video utility. Having previously hosted events for Jagermeister's Drop In Project, Gizela is no stranger to a great online experience.

From virtual baby showers to birthday parties, almost any kind of event is possible. Gizela is able to deliver virtual performances, host games, stand up comedy segments and more.