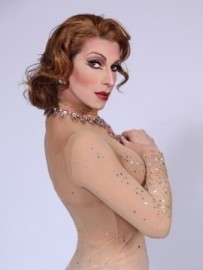 Well… I’m your host and a cross between Ann-Margret, Ann Miller, Carol Channing & Cher really. Old world glamour… Ahem, enough with the old… Now, I need you to think Zizi Jeanmaire, Mitzi Gaynor and Liliane Montevecchi all rolled into one and better yet, still performing!
Imagine… ‘Live in Vegas’, Paris and New York, London in it’s heyday when Danny La Rue had his own club and when it was de rigueur to dress for a night out on the tiles.
I’ll be delivering old jokes, some new shtick and a little innuendo and look forward to meeting one or two of you along the way.
B ... isous Xx’s
If you want something a little more than why not try my "Bizu" or Elysium"?
"BIZU"
London’s freshest frolic of cabaret, illusion & dazzling costumes changes hosted by Milo Miles and his partner the vivacious miss Allie Ho Chee.
Featuring Magicians, alluring Burlesque Starlets & acts that vary from Circus & Fire, to Pole acts & Vaudeville.
Ideal for a great night out including: Dates, Hen Nights, Birthdays and Office Parties and even those extended families visiting from far off places.
"ELYSIUM"
A spectacular supper-club extravaganza that mixes cabaret, burlesque, and illusion for a truly exquisite evening!
In July 2012 Milo Miles launched a new cabaret concept for Harvey Nichols Prism Brasserie in London. ‘Elysium’ was a sensational floorshow, mixing cabaret, burlesque and illusion. Audiences spent the evening from cocktail hour to post dinner drinks enjoying acts from an array of performers. With Milo Miles as their host and hostess, a talented cast of dancers, singers, burlesque stars Jolie Papillon & Bouncy Hunter the show included magicians Richard Lee, Oliver Meech and Dee Riley who delivered a truly dazzling evening!

Hello,
I’m Milo Miles a host, singer, dancer, choreographer, producer, actor and... a female illusionist also known as a female impersonator or drag queen. I run Milo Miles Entertainment, which provides a full event & entertainment service for: Private & Corporate Events, Cabaret & Theatrical Events, Cruise Ships, Awards Ceremonies, Fashion Shows, Charity Events, Store & Product Launches, Christmas Parties, Weddings and any other event imaginable. If you're looking for a unique show then I may be just that entertainer and or creative consultant.
I have solo shows that run from 5mins to ... 45mins and include song & dance, lightning costume changes and monologues at the end of which I transfer with my signature number from a woman back into a man.
I produce Variety and Cabaret shows with ensembles of singers, dancers, magicians, circus & speciality acts. These 8 shows can be tailored to run from 15mins up to 2hrs which include: "Bizu" (Hollywood style), "Disco", "Rock 'n' Roll", "Christmas", "Decades" (Song & dance from 1920s-2018), "Fatale" (Songs from Chicago & Torch Songs), "Tainted Virtue" (Saucy Halloween & Rocky Horror inspired) and a show called "Stars" (A look-a-like show similar to La Cage). If you are interested in my larger scale shows then I can either bring my own ensemble or audition local talent.
All shows, solo and ensemble can modified or new ones created to suit virtually any needs.
As a host I have an old comedic Vaudeville style that is charismatic, non-threatening and family friendly (The "Tainted Virtue" show is not family friendly). I can usually be ready to travel at a moments notice and can provide both click tracks & charts for musicians.
For more showreels please see...
www.youtube.com/user/MiloMilesEnt/videos
If you'd like any more information please take a look at...
www.milomiles.com 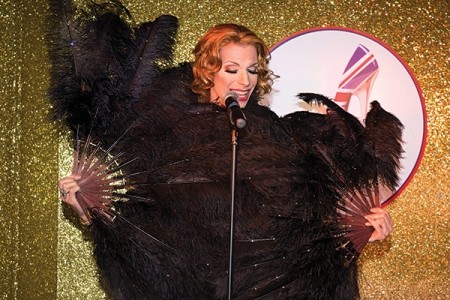 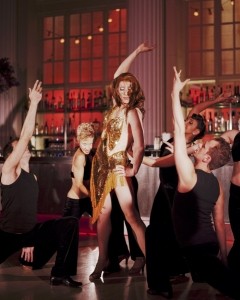 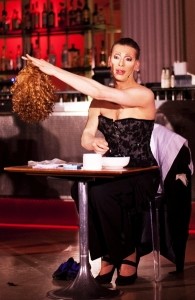 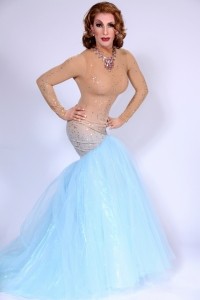 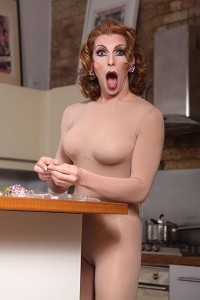 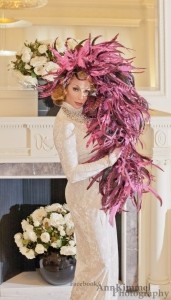 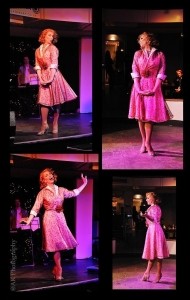 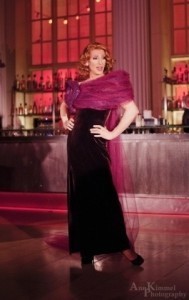 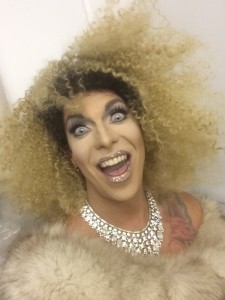 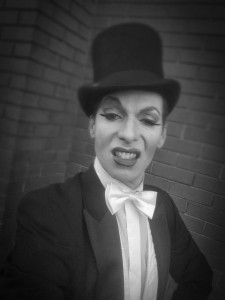 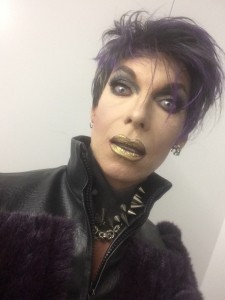 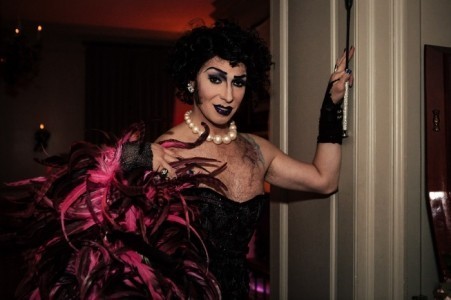 I have worked all over the world and for Crystal Cruises, Harvey Nichols, Ted Baker and several times for Soho House in London. I have hosted The Advertising Producers Association Awards Ceremony and worked with many corporate companies. My last gig through Entertainers Worldwide Jobs was for The Head & Neck Cancer Foundations' Glitter Ball and have a confirmed booking for their next event.