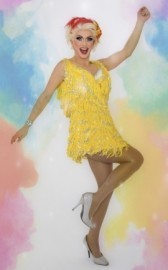 Fully experienced Live singing comedy queen. Great vocals and performs the all best camp singalong songs from all decades. Hilarious and great FUN! Works across the UK and previously performed on all four Canary Islands as part of the Music Hall Tavern Show.
Request a Quote
Share this Page:
Profile Views: 447
Report this profile

Miss Ava Cardo is a live singing comedy queen who knows how to entertain a crowd. Her set includes lots of audience interaction, parodies, musical theatre, standup comedy and all the best sing along songs from all decades. She always brings high energy, a loveable personality and a camp sequin frock (or three).
After drama school training, Ava immediately started her drag career performing to 100s of holiday makers a week across the Canary Islands as part of the Musical Hall Tavern show throughout 2016. Since moving back to the UK, Ava has made her mark on the drag scene starting out and e ... xcelling in competitions such as Drag Idol and is now performing her very own full show in venues in and outside London.
Ava has bases in London and the Midlands and is more than happy to travel all across the UK to entertain a crowd with her cabaret show. Had something else in mind? Ava loves karaoke nights, birthdays, hen dos and all sorts so is more than happy to be play hostess or tailor her show for your event. 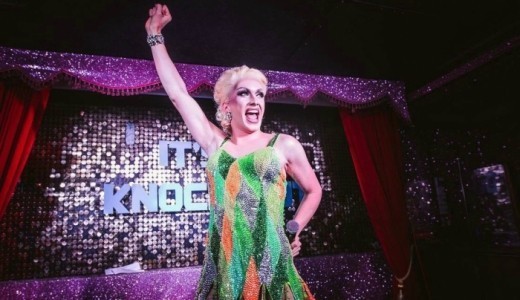 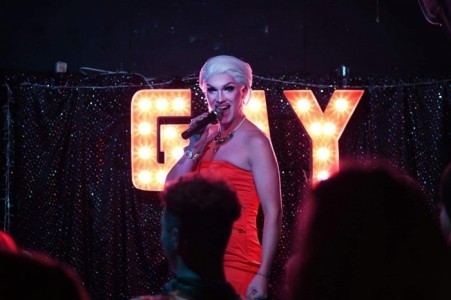 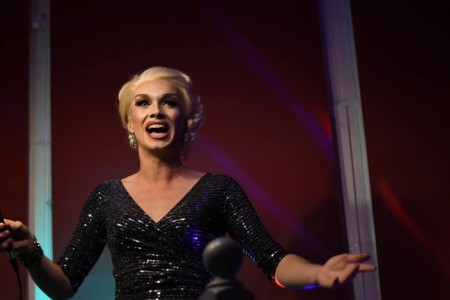 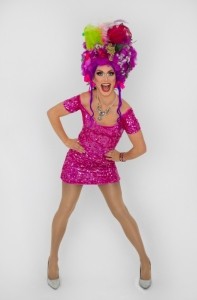 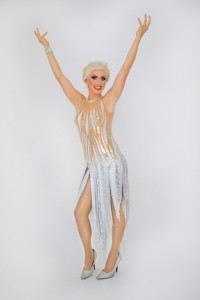 Miss Ava Cardo - Drag Queen Act - Leytonstone, London Event Location: Northcote E11, East London Event Type: Weekly drag sesh 1st December 2019
We loved Ava from the moment we were introduced to her and work with her every few weeks. Professional to work with. Amazing energy, fun, modern music style, fabulous voice. Really sweet connection with the audience. It's no wonder she has her own following here.
Reviewed by: Tuesday Roberts
Miss Ava Cardo - Drag Queen Act - Leytonstone, London Event Location: Stour Space, London Event Type: Fashion brand launch event 11th August 2018
We hired Ava twice already. The first time was for our Bunny.Style brand launch party, where she performed 'Feeling Good' (amazing voice btw) and them mingled with the guests. The 2nd time we hired her to do a live stream of a fashion photoshoot on our Instagram. Again, really funny and entertaining. Services worth every penny!
Reviewed by: Bunny.Style