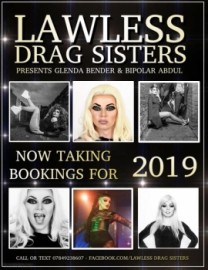 When contacting this member, please state that you are viewing their Entertainers Worldwide profile.
Request a Quote
Share this Page:
Profile Views: 511
Report this profile

It’s the age of social media so whatever Stage The Werkin Gurls are on they represents fun, light entertainment with a bit of naughtiness thrown in. Everywhere The Werkin Gurls appears, they would be building on the The Werkin Gurls brand of comedy across many platforms with a fun and a surprise value content. The Werkin Gurls concentrates on audience satisfaction and pushing the boundaries where other warm-ups don't dare to go. The Werkin Gurls don’t look or act like anyone else TV she’s individual, likable and instantly recognizable. People buy into there charm and are on there side f ... rom the beginning. Every one likes The Werkin Gurlsr from the word go they leaves people wanting more and creates a loyal fan base. The Werkin Gurls are naturally magnetic as a person and character, and an audience doesn't feel forced into liking them.
From feathers and sequins to leather and latex, we are here to offer a distinctly different style of drag entertainment, audience participation & cut-throat humor to make a show you'll never forget that just about sums us up, fast paced shows keep the night upbeat and entertaining! With acts from Kylie Monique to  Marilyn Manson, the only show to offer camp and fun teamed  seamlessly with sensual and sexy routines there's something for everyone.. 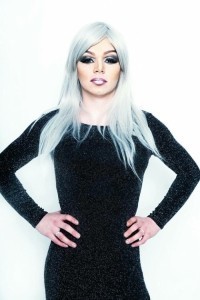 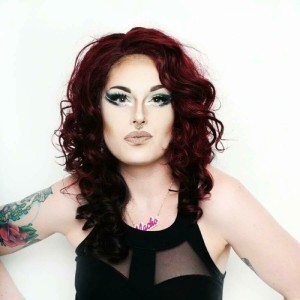 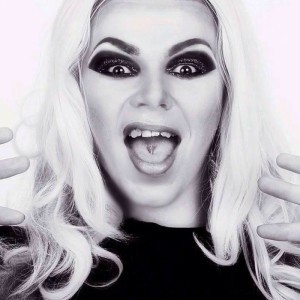 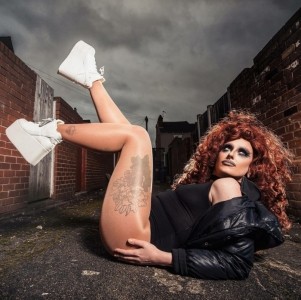 with a combined 7+ years we’ve covered gigs up and down the country from weddings to funerals!