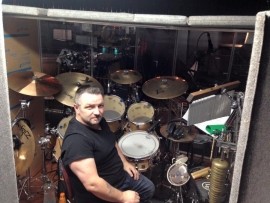 (no reviews)5.0
Country: United Kingdom
Based In: Newtownabbey, Northern Ireland
Performs: Worldwide
From: £1,500 per month

I have studied at New York University, Queen’s University, Belfast and the Ulster University, holding a PhD, an Honors Degree and a Diploma in music.
I’ve working as an independent freelance musician for the past 30 years having worked in the Irish Army’s southern command band for previous 7 years previous to that. I have performed drums and percussion on numerous shows at the Grand Opera House, Belfast over the past 30 years including Rocky Horror Show, 42nd Street, Hairspray, Legally Blonde, Les Miserable, Miss Saigon, Jesus Christ Superstar etc.. and have held the drum chair for the ... Xmas pantomime for the past 30 years. I’ve also toured Ireland and the UK with shows including Grease, A Chorus Line and West Side Story. As well as working as an extra for drum kit and percussion with the Ulster Orchestra I was contracted in 2014 to play drums with the Cross Border Orchestra of Ireland on their US tour culminating in a concert at Carnegie Hall, New York. In the summer of 2015 I produced and worked as MD on Rachel Tucker's sell out concert at The Mac theatre, Belfast. I am part-owner, producer and musical director for the stage
Show A View To A Thrill:
https://www.youtube.com/watch?time_continue=5&v=vFuN9ijsEAU
and work as MD/Musician for several other themed shows with Musicon Entertainments Including:
The Bjorn Identity . https://www.youtube.com/watch?v=vHVr2v1DgmM
The Iconettes https://www.facebook.com/theiconettes/videos/1956469371049766/
And Bootleg Jukebox: https://youtu.be/mBGW5eaV3l0
I manage/play Latin percussion in the Casa Havana Trio and work as musician/fixer for several UK entertainment companies touring at the SSE Arena and Waterfront hall, Belfast including Peel Entertainment and Entertainers UK.
I have worked on numerous TV shows produced by BBC, RTE, UTV, Channel 4, PBS, and have performed/recorded with artists including Johnny Mathis, Howard Keel, Van Morrison, Linda Eder (Broadway), Rachel Tucker (West End/Broadway) Katherine Jenkins, James Galway, Paul Carrack (Mike and the Mechanics), Steve Harley (Cockney Rebel), Martine McCutcheon, Shane Filan (West Life) Faye Tozer-Smith (Steps), Aston Merrygold (JLS), Brian Kennedy, Nathan Carter, Derek Ryan, Lisa McHugh .... 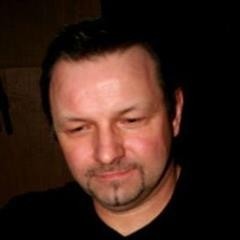 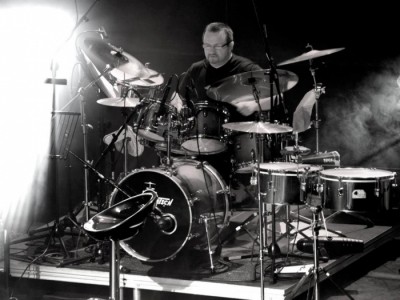 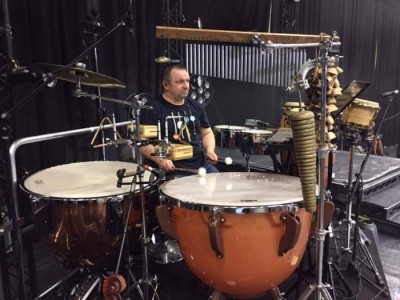 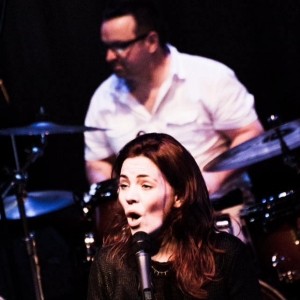 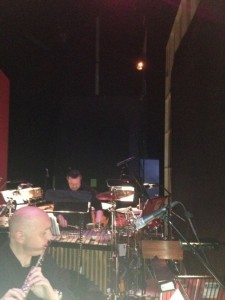 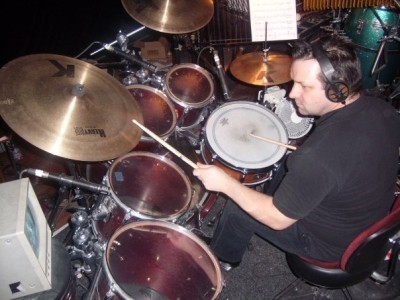 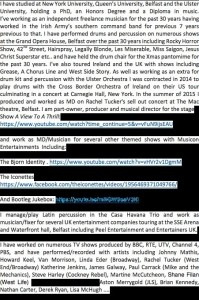