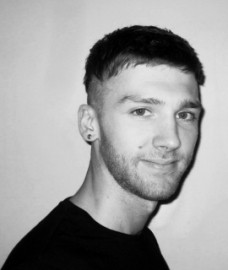 I am a 24 year old drummer from London. After graduating from The Institute of Contemporary Musical Performance in 2013 I have been working as a freelance musician. For the last five years I have mainly been working in theatre shows. Theatre has helped to develop my versatility as a musician but I am passionate about all styles and will strive to make it sound as best it can. When not playing on shows I am performing in function bands or teaching. Drumming in various bands for the last eight years I have a vast knowledge of tracks that come as a standard on those gigs. I am a confident sight r ... eader and comfortable playing to a click. 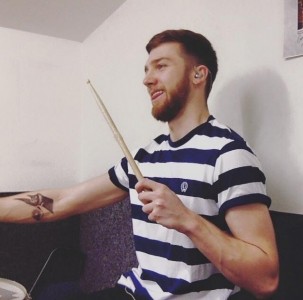